Jimmie Vaughan is far more than just one of the greatest and most respected guitarists in the world of popular music. As Guitar Player magazine notes, “He is a virtual deity–a living legend.” After all, Vaughan provides a vital link between contemporary music and its proud heritage, as well as being a longtime avatar of retro cool. Since releasing his first solo album in 1994, he has set the standard for quality modern roots music. Throughout his career, Vaughan has earned the esteem of his legendary guitar-playing heroes and superstar peers along with successive generations of young players. His musical ethos and personal style have had an impact on contemporary culture, from spearheading the current blues revival with The Fabulous Thunderbirds to his longtime, innate fashion sense of slicked-back hair and sharp vintage threads (now seen throughout the pages of contemporary fashion journals) to becoming a premier designer of classic custom cars. But for Jimmie Vaughan, none of it is part of a crusade or a career plan. It’s just his natural way of living his life and pursuing the interests that have captivated Vaughan since his youth.

Now, with his third solo release and Artemis Records debut, Do You Get The Blues? Vaughan has fashioned his most compelling and appealing musical statement yet, creating a rich and variegated masterpiece of 21st Century rhythm and blues. From the first notes of the opening instrumental, “Dirty Girl,” it’s clear that Vaughan has created a contemporary classic. Driven by Vaughan’s lyrical guitar work, the skin-tight drumming of George Rains and the verdant Hammond B-3 work of the song’s writer, Bill Willis (whose long career includes work on the seminal R&B and blues sides issued by King Records as well as stints with Freddie King and Lavern Baker), the song speaks volumes without a single word, and sets a tone of distinctive and emotion-laden musical articulation that continues throughout the disc.

Do You Get The Blues? travels through a virtual galaxy of musical moods and modes across its 11 vibrant selections. Highlights include a rare Jimmie Vaughan acoustic slide track–a tribute to his friend and mentor Muddy Waters–and harp by blues legend James Cotton on “The Deep End,” a fusion of vintage R&B and jazz on “Don’t Let The Sun Set,” the sexy and seductive mood of “Slow Dance,” the syncopated soul of “Let Me In,” and a classic Texas blues shuffle with “Robbin’ Me Blind.” Jimmie offers a glimpse of the continuing Vaughan legacy on “Without You,” co-written by his son, rising Austin musician Tyrone Vaughan, who plays guitar with Jimmie on the track. The album also Texas singing legend Lou Ann Barton, a founding member of The Fabulous Thunderbirds. Jimmie and Lou Ann’s potent vocal chemistry shines on the fiery “Out Of The Shadows” and the searing “Power of Love.” The two also join forces with the Double Trouble rhythm section of Tommy Shannon and Chris Layton on the classic shouter, “In The MMiddle of the Night.” By the time the album lands on “Planet Bongo,” the imaginative mood piece that caps the disc, it’s clear that Do You Get The Blues? is a tour de force that draws from Jimmie Vaughan’s vast reservoir of musical traditions to create a modern classic.

“I wanted to make a romantic blues album,” explains Vaughan. “I was listening to a lot of Sarah Vaughan and a lot of jazz. So I wanted to put my dirty blues guitar and the romantic feelings and the ins and outs of love together on one album. It’s got a lot of gospel stylings, it’s got blues, it’s got R&B. I don’t consciously think, okay, we need to put some of this in here; I like that beat, that’s cool. I don’t plan it out or try to decipher what it is. I just try to create what I feel.”

About the opener, Mark T. Small:

Mark T. Small has been playing music for over 40 years. In his early teens he began
listening to Old Time Music. He learned to play fiddle tunes on the guitar in the styles of Doc Watson and Norman Blake and also learned to play the Dobro. In 1981, this music took Mark to Indiana to play and record with a 5 piece Newgrass Band called The Brown County Band. At the same time, Mark was playing harmonica and listening to the likes of Junior Wells and Charlie Musselwhite.

After returning to the East Coast, Mark dug deeper into the blues playing electric guitar and listening to Johnny Winter, Roy Buchannan, Albert King and many others. When he was playing progressive Newgrass, his style had the influence of the blues. Now delving into the blues, his playing has the razors edge and speed that was developed from years of flat-picking. The combination of the lightning fast bluegrass style and his soulful blues playing are the key components of Mark’s style today.

In the late 1980s, Mark started his own Chicago style Blues band, The Lonesome Strangers. The band was a staple on the New England club circuit for over a dozen years. The band worked all of the clubs due to Mark’s ability to transform the band to adapt to any venue. Many of the gigs were played as a “power trio” with Mark singing and filling the band out with scorching electric Blues guitar. Other times, the band included a keyboard player and / or the addition of the Newport Navy Band Horn Section.

The band ranged anywhere from 3 to 10 pieces on a given night. Regardless of the situation, Mark managed the band, the crowd, and all aspects of the gig, making sure
that the crowd and club owner received more than their money’s worth for the night. Showmanship, taste, professionalism and great music were the adjectives that club owners cited over and over as reasons to book the band in a regular rotation.

In 2000, Mark began to gravitate back to his acoustic roots and the studio became his classroom. After making a decision to pursue a solo career, Mark took all of the lessons that he had learned over the last 25 years and began constructing his solo show. The premise was to develop an act that was as hard hitting as the band, but all in a one man show.

The show includes many great traditional Delta Blues numbers with a Chicago Blues slant that transforms each tune into a “tour de force”. Included are: the blazing flat-picking techniques that grabbed audiences in Mark’s Bluegrass days, the hot slide guitar playing that creates a mood and timbre change in each set and the showmanship that was developed from 25 years of experience as a band “Front Man”. These components combined with the sense of a sharp businessman who possesses a keen understanding of the venue goals and objectives, assures a happy client regardless of the situation. 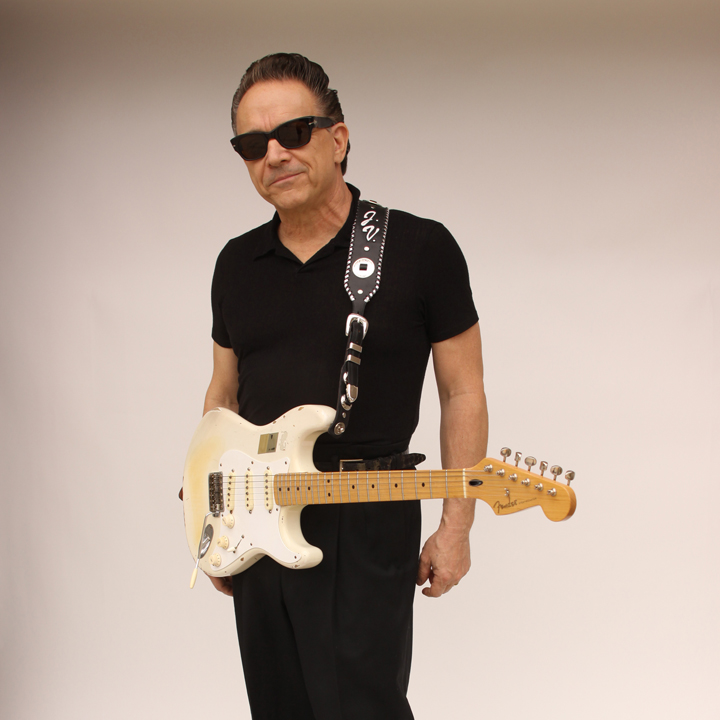 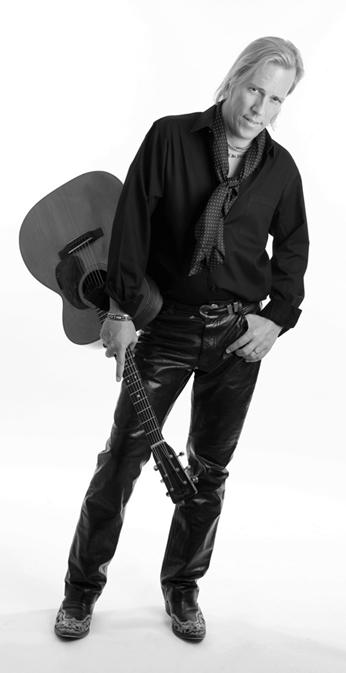