James Flames
Born in Brooklyn, NY, and now residing in Asheville, North Carolina, James Flames has been drawing for as long as he can remember. Screen-printing came later in life… he first tried it in 2006, and recalls making a mess washing out screens in his shower. James is constantly listening to music, loves to attend live shows, and enjoys food almost just as much as music. While he’s a city boy at heart, he appreciates the beauty and affordability of Asheville… and the authentic Cajun food! www.jamesflames.com

Gary Houston
Based in Portland, Oregon, Gary Houston is most well known for his signature art at the Portland Blues Festival – his unique scratchboard style has become the branding of the fest since 2001. Houston has been using the moniker Voodoo Catbox since the mid 90s, and takes pride in the hand-made nature of his work. He sketches and inks with pen and paper, using sheets of heavy-duty vellum to refine the illustrations before transferring them to scratchboard and eventually hand-pulling each individual color by cutting Rubylith film and transferring his design to screens. www.voodoocatbox.com

Dan McCarthy
Dan McCarthy studied drawing and printmaking at the School of the Museum of Fine Arts in Boston, and graduated in 1999 with a focus in screen-printing. Working out of his studio on Cape Cod, McCarthy creates prints that often feature quiet landscapes and strikingly stark crisp lines. He says much of his work explores the concept of death and rebirth. www.danmccarthy.org

Methane Studios
Mark McDevitt and Robert Lee met at the Columbus College of Art and Design and bonded over beer, music and art. Together they decided to move to Atlanta to escape Ohio winters and started screen-printing gig posters in a garage. After a chance meeting with a local club owner, Methane Studios was born. The two friends are excited to keep the art form of screen-printing alive and they take great pride in the hands-on, personal touch of their work. www.methanestudios.com 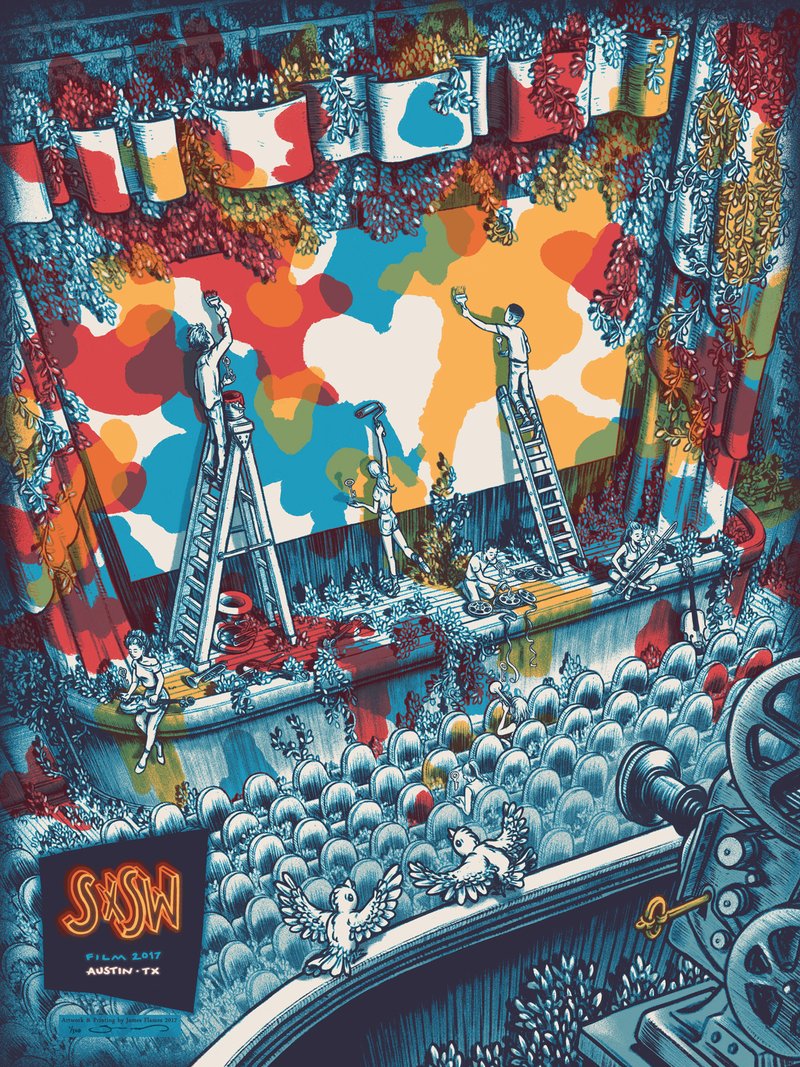 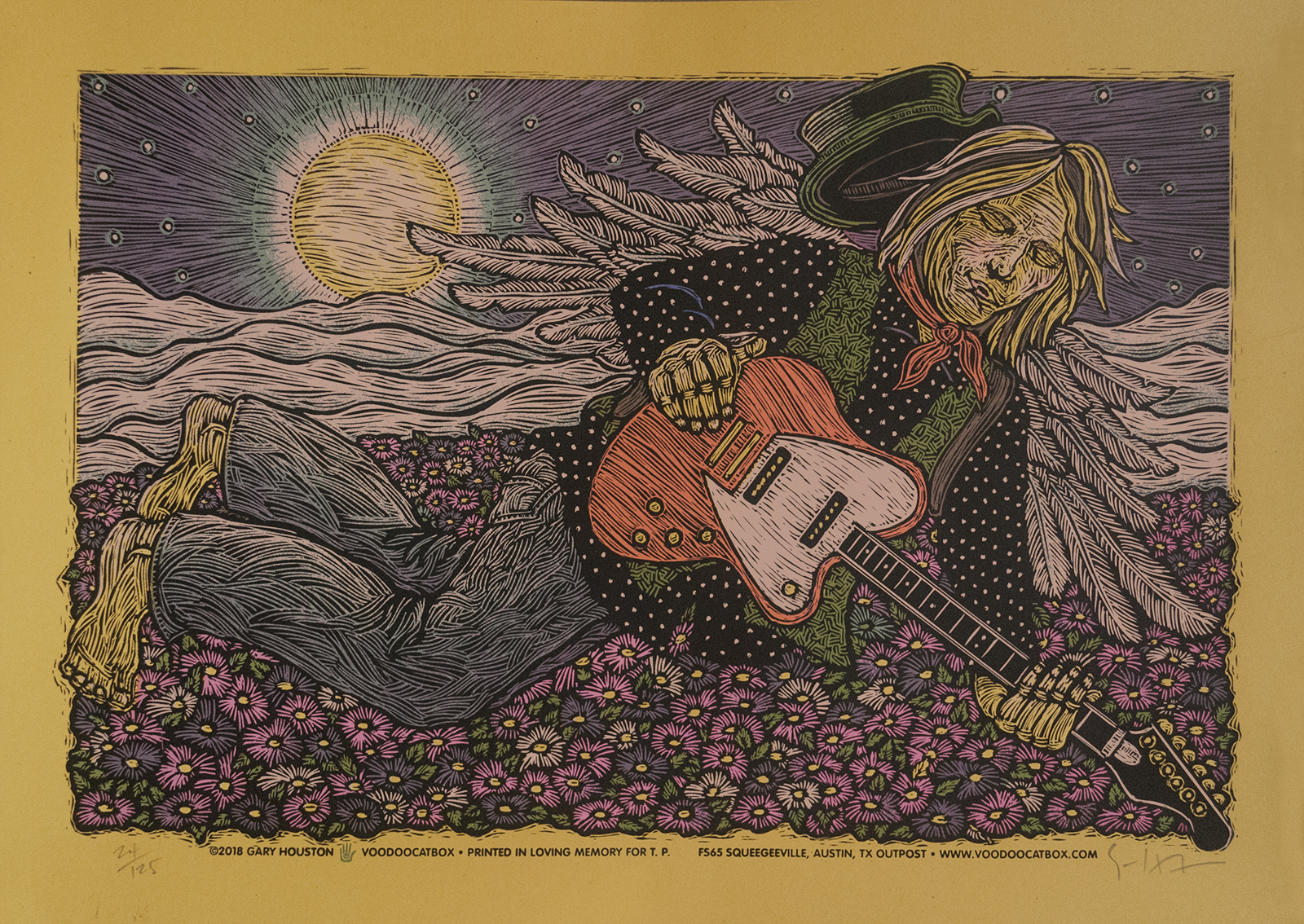 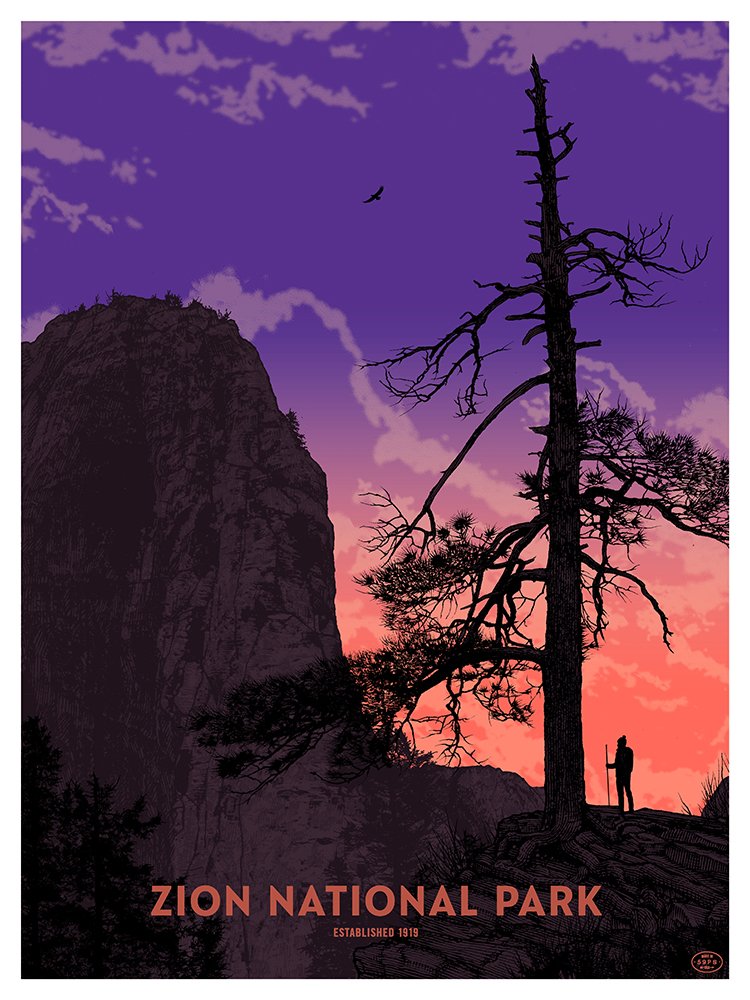 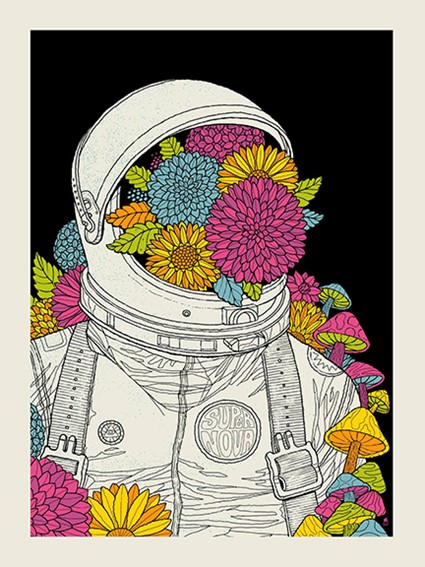