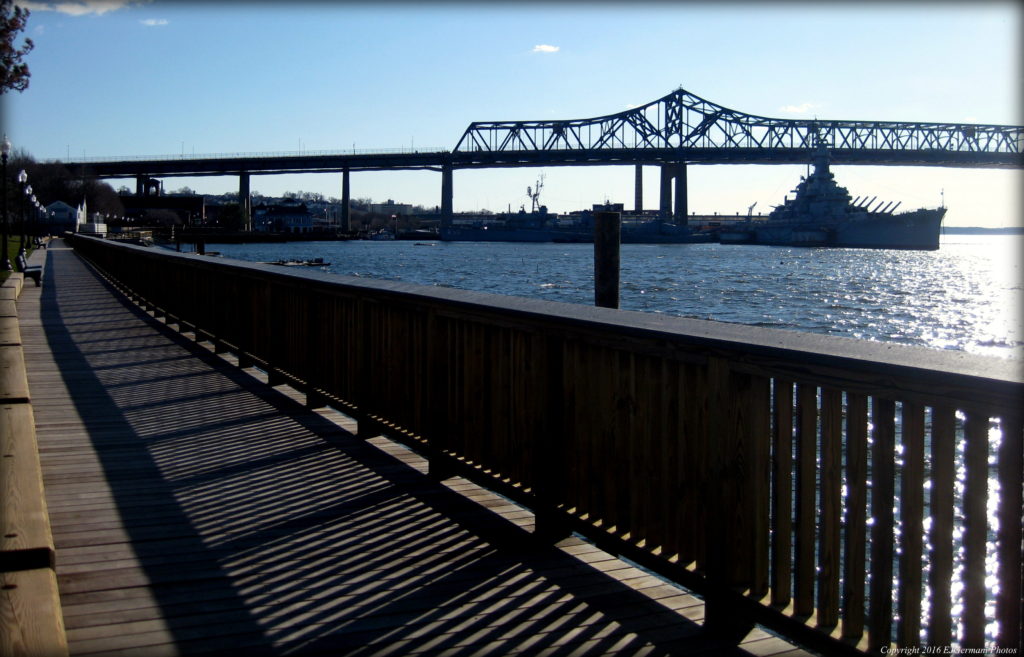 A boardwalk stroll through Fall Rivers’ historic waterfront, accompanied by musicians and street performers. Enjoy a relaxing stroll by the riverside while soaking up the sunshine and catching some tunes.

Check out our Ramblers!

Stay tuned for more updates to this list of musicians! 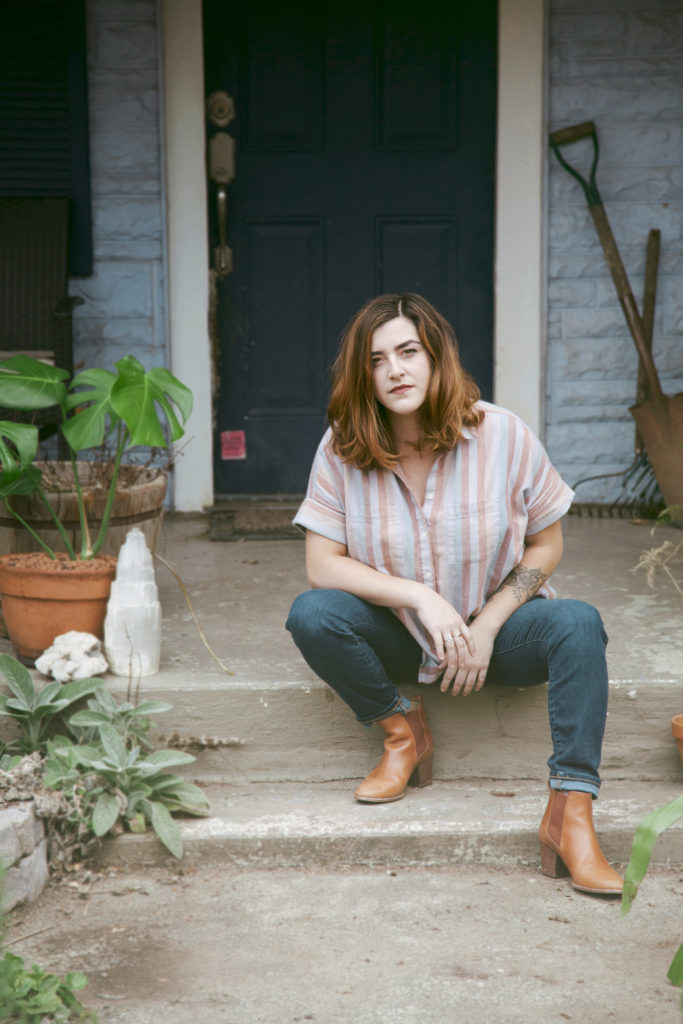 Andie Belle
Andie Belle is New England’s saltiest singer/songwriter. A Fall River native, her lyrics evoke the grit and decay of her hometown with a measured, clear-eyed sympathy. Her musical style–informed by training at Berklee College of Music and reminiscent of influences like Neko Case and Lucinda Williams–is marked by articulate guitar work and towering, sit-down-and-shut-up vocals. Belle’s music has found her opening for internationally-touring acts such as The Woods Brothers, Lucius, Elephant Revival and more; be on the lookout for her new album this coming Fall! 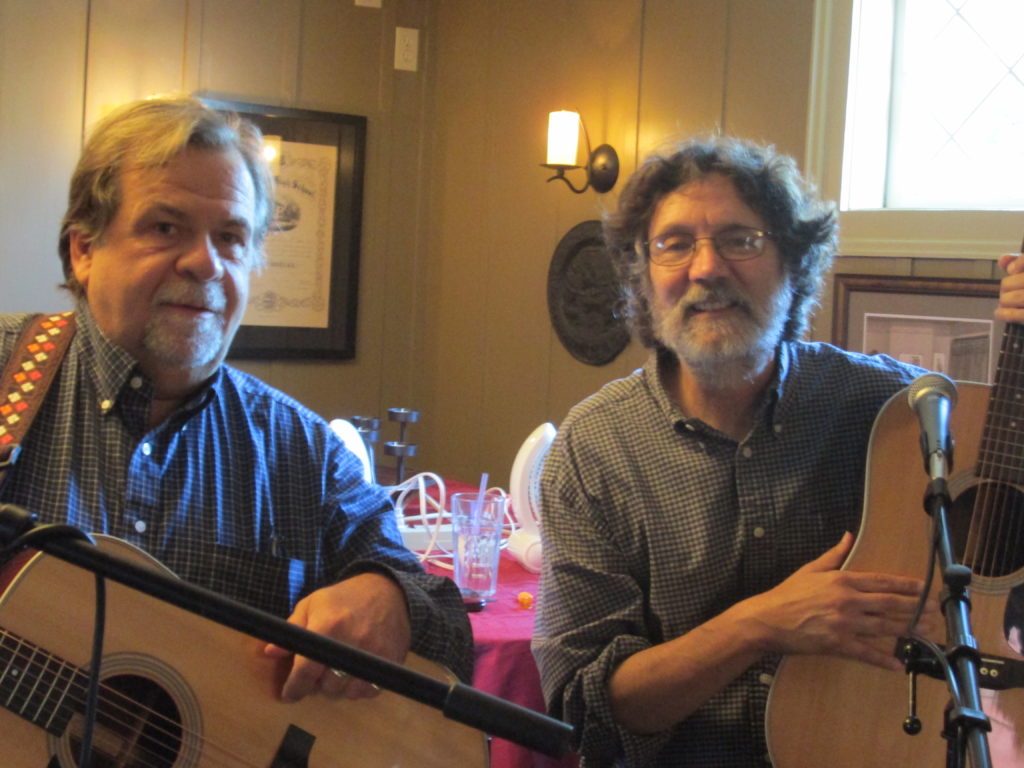 Back Porch
Back Porch is an acoustic roots music duo. Dave Osborne and Walter Whitehead share the guitar and vocal duties to create arrangements that bring new energy to old songs and obscure gems from many traditions – blues, country, folk, rockabilly, western swing, and rock and roll. Back Porch is an “uncover” band who digs into the depths of our rich musical heritage to bring you some of the best songs you’ve never heard. 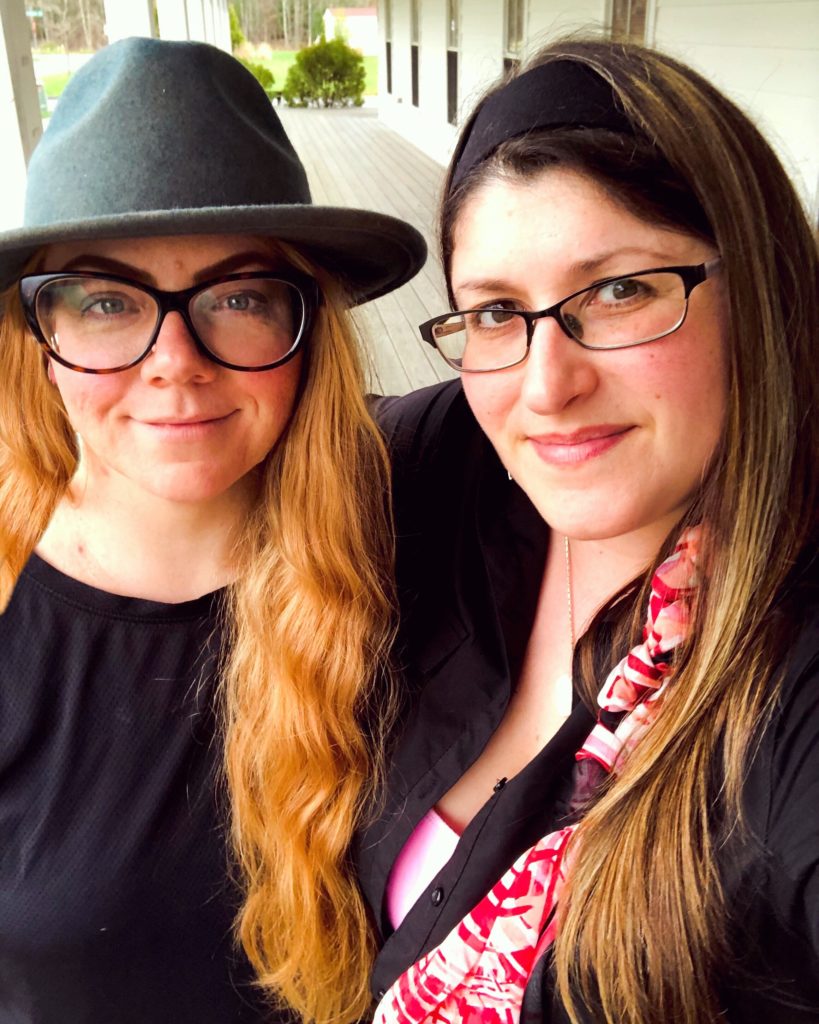 With years of combined experience hosting events for musicians in the Southcoast MA and Rhode Island areas, Kelly and Katie bring an atmosphere of fun and great music everywhere they play, and their commitment to local music has helped them build a loyal following that grows by the day!

Bob Kendall
Bob Kendall is a singer/songwriter/producer/curator, living on Aquidneck Island, RI. Kendall describes his songs as “telling tales of recrimination and self-deception”.  In 2015, Kendall released his third album, self titled. These recordings were produced by Paul Kolderie (Radiohead, Pixies, Fort Apache) on 75orLess Records. Kendall’s band is also featured on the release of  “The Spindle City Gram Parsons Tribute”. (Narrows Center for the Arts). In 2012 Kendall released “Midnight Flower” which features Tanya Donelly (Throwing Muses, Belly) on the title track.  She later released her own version of the song on her Swan Song Series III album. In 2002, Bob released his debut solo album, “Enough is Enough”, which helped land him a spot at the 2002 Newport Folk Festival, the year Dylan returned. 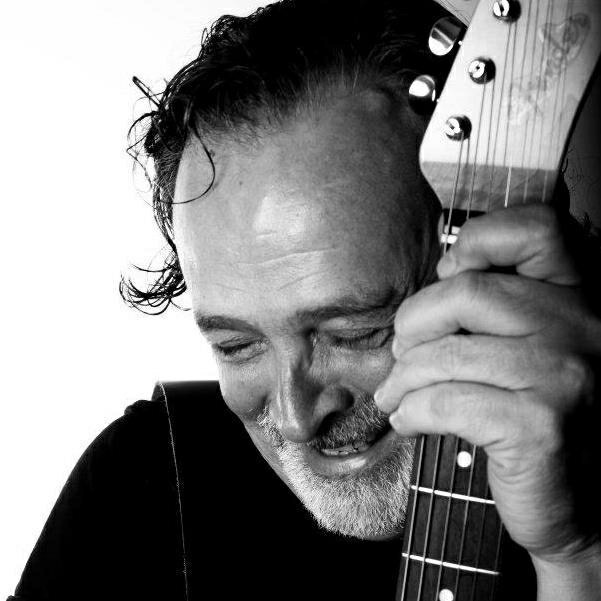 Butch McCarthy
Butch McCarthy is a singer/songwriter from New Bedford, Massachusetts. He has been performing throughout New England since the 1970s with various bands and solo. His latest release is ‘Little Things’ (Release date 4/20/18) -his first solo album since ‘No More’ in 2016 and consists of 8 newly penned songs backed up with a talented array of local Southern New England musicians. He performs solo and occasionally with his quartet The Gentlemen of Leisure.

Fourteen Strings
Fourteen Strings were originally a duo with David Conlon on guitar and Matt Smith on mandolin.  Hence, the band name.  Jason Costa joined a short while later on bass making the band name a source of good-natured ribbing seemingly at every show.  All three grew up in the coastal town of South Dartmouth, Massachusetts and have been performing together for over ten years.  Fourteen Strings play a blend of country-folk-bluegrass-rock to create a unique sound that’s all their own.

The J.Kelley Band
Four guys. One Goal. Make the best music possible and enjoy doing it. With the release of the new album “Burning Season” The J.Kelley Band has matured into a tight force of nature. A band with distinct individual tastes and personalities, they each have found their voice and space within this new record. 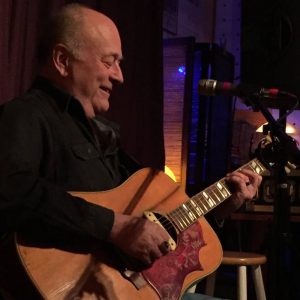 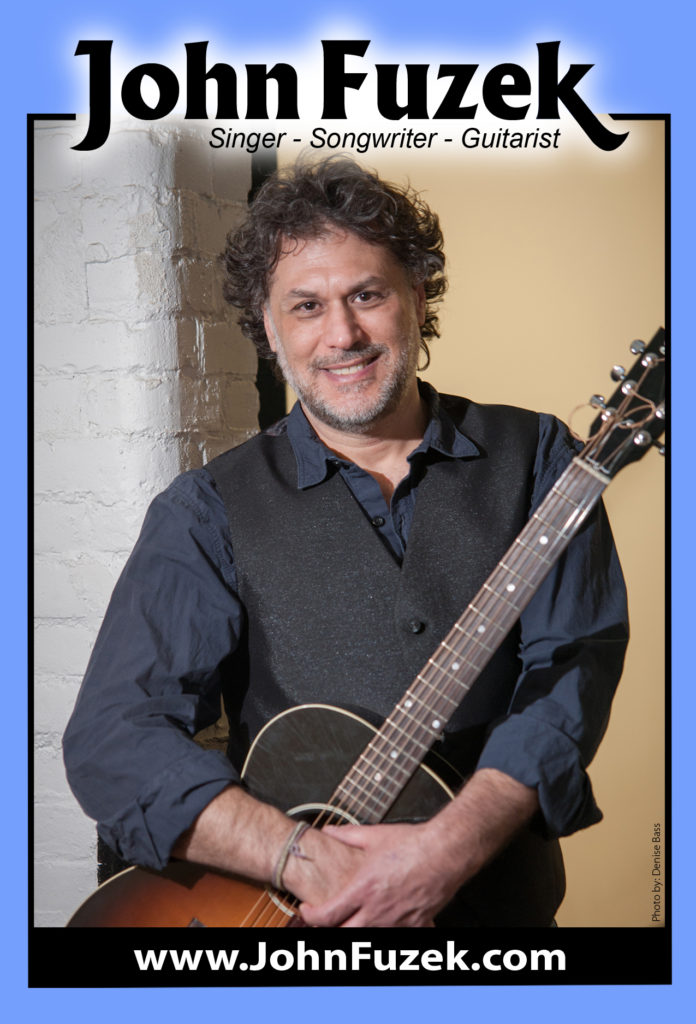 John Fuzek
John Fuzek is an award winning singer-songwriter-guitarist based in Rhode Island. He has been performing for over 35 years and has played prestigious venues as well as shared the bill with artists such as Judy Collins, Steve Forbert, Kevin Bacon, Livingston Taylor, Crash Test Dummies and many others. He is also a member of the award winning Neil Young Tribute Band Forever Young.

Neal McCarthy
Neal McCarthy has been rocking New England for close to 25 years. He mixes blues/soul and straight out rock and roll into his own musical vision. He is a sensitive soul who feels the music and brings audiences into his world.