Take a musical journey through time with songs recorded on the Hi Records, Stax Records and Sun Records labels, along with new original songs that capture the soul and grit of Memphis music.

Amy Black’s fourth solo release, “Memphis” (June 2017) was recorded in Memphis, TN with Scott Bomar, a grammy-nominated producer and leader of the band The Bo-Keys, at the helm. This powerful 10-song album includes seven originals and three classic covers, featuring three members of the Hi Rhythm section who played on Al Green’s classics — The Rev. Charles Hodges on the Hammond and piano, his brother Leroy “Flick” Hodges on bass, and Howard Grimes on drums, along with former Stax guitarist Bobby Manuel – all architects of the Memphis sound. Devising and creating the “Memphis” album was an obvious next step for Black on the heels of her third release, “The Muscle Shoals Sessions” (June 20015), a project of mostly Muscle Shoals classics, featuring the legendary keyboardist and “Swamper” Spooner Oldham. The album was recorded at the historic FAME Studios in Black’s family homeland of Muscle Shoals, Alabama. With the “Muscle Shoals Sessions,” Black established her “true potential as a bluesy, R&B heavy hitter” according to Elmore Magazine. Blues in Britain wrote, “Black Is blessed with a deeply soulful voice that melds elements of Dusty Springfield, Mavis Staples and Alberta Hunter.” And Relix Magazine described her sound as, “a blend of sultry desire and ardent passion…that’s both tough and tender.” According to Black, “Recording in Muscle Shoals and doing 100+ shows where I sang some of the most soulful music that exists, brought something out in me I definitely didn’t know was there. It developed me as an artist, helped me find my true sound and prepared me for the Memphis project. I’ve never been happier with the music I’m making and performing than I am right now.” With the album, “Memphis,” Black has made a powerful connection with her musical passion, a passion she and her band joyfully share with audiences in her live performance of A Memphis Music Revue. 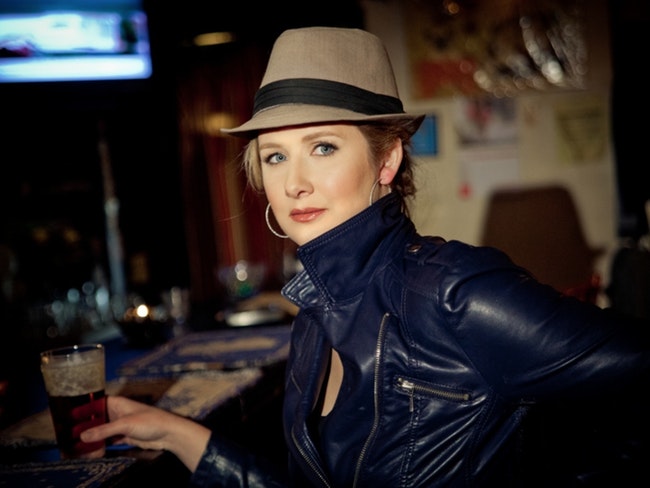