Presented by the Angie Dolan Memorial Foundation Frank is an Italian-American who is best known for playing the recurring role of ‘Georgie the Bartender’ in The Sopranos. He is also well known for his star role in The Godfathers of Comedy. Frank has starred in numerous movies, including: No Reservations, Meet the Parents, and Crooked Lines. Frank’s passion has always been comedy. He has headlined at some of the world’s most famous comedy clubs including Comic Strip, Catch a Rising Star, Comedy Cellar and Carolines on Broadway in New York, Hilarities 4th Street Theatre in Cleveland, and Laugh Factory and The Improv in Los Angeles. Other guests scheduled to appear are comedians Dan Boulger and Alvin David. Dan Boulger launched his career by winning the Boston Comedy Festival in 2006. He since has gone on to appear on shows such as Comedy Central’s Live at Gotham, The BBC, and the HBO Aspen Comedy Festival. Alvin David will be hosting the event. Alvin is a local comedian based out of Boston. His high-energy comedy always makes him a pleasure to watch. All proceeds from this event will benefit the Angie Dolan Memorial Foundation. For more information go to: facebook.com/admemorialfund 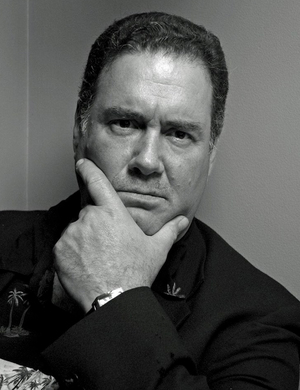