She became known as ‘The Delta Lady’ and inspired Leon Russell to write a song of the same name for her. In November 1970, she met Kris Kristofferson at the LA airport when they were both catching the same flight to Tennessee and he got off in Memphis with her rather than go on his originally planned stop in Nashville; the two married in 1973. With him, she recorded several duet albums which sold well, and earned them a Grammy Award for Best Country Performance by a Duo or Group with Vocal in 1974 for ‘From the Bottle to the Bottom’, and in 1976 for ‘Lover Please’. Most music fans have a favorite song recorded by two-time GRAMMY?? award-winner Rita Coolidge― ‘Fever,’ ‘We’re All Alone,’ ‘One Fine Day,’ ‘(Your Love Has Lifted Me) Higher & Higher,’ ‘The Way You Do The Things You Do,’ ‘All Time High,’ ‘Superstar,’ and so many other memorable tracks that topped the charts from the 1970′s onward. It is perhaps due to Coolidge’s pop and rock pedigree that many of her fans are unaware of her longstanding affection for jazz, however. Her debut release for Concord Records, And So Is Love, a collection of well-loved jazz standards, is sure to change all that. It will also undoubtedly add a few jazz chestnuts to that lengthy list of songs Coolidge has already made her own. 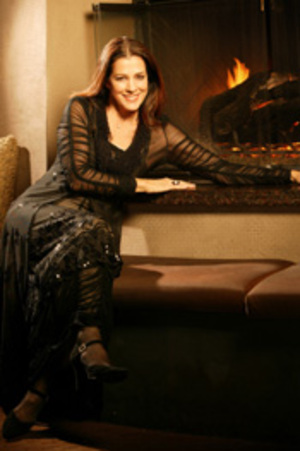