A tireless touring outfit, the Adam Ezra Group (AEG) played upwards of 200 shows in 2015, often devoting their time to local charities and always going out of their way to connect with fans.

The Group is made up of lead singer, songwriter and guitarist, Adam Ezra, Alex Martin on drums, Turtle on percussion, Corinna Smith on fiddle, Francis Hickey on bass and Josh Gold on keys. Together they are creating a powerful, inclusive community around AEG shows that is beginning to be compared to a social-movement as much as a traditional music fan-base.

Opener: Marina Evans: A brave composer, performer, and traveler, Marina Evans combines strong, sultry vocals with traditional folk americana and an indie pop edge to create a sound that is all her own. Her studio work deftly combines various styles, genres, and instrumentation – from sweet ballads to folk anthems to straight up rock and roll – and paints a picture of a versatile and passionate artist.

Her unique sound and powerful stage presence have earned her opening sets for such legends as Judy Collins, Jonathan Edwards, Loudon Wainwright III, and Ellis Paul; she has also been honored with two consecutive nominations for Female Performer of the Year at the New England Music Awards (2014 and 2015). A bold, honest performer, clever lyricist, and a dedicated songwriter, Marina Evans is a star on the rise whose songs and spirit are not to be missed. 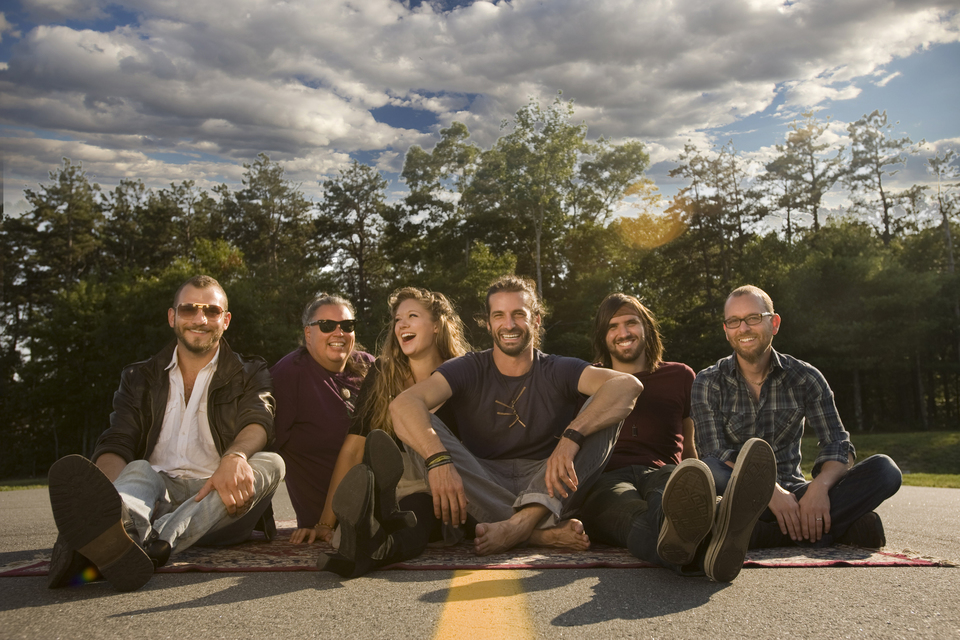 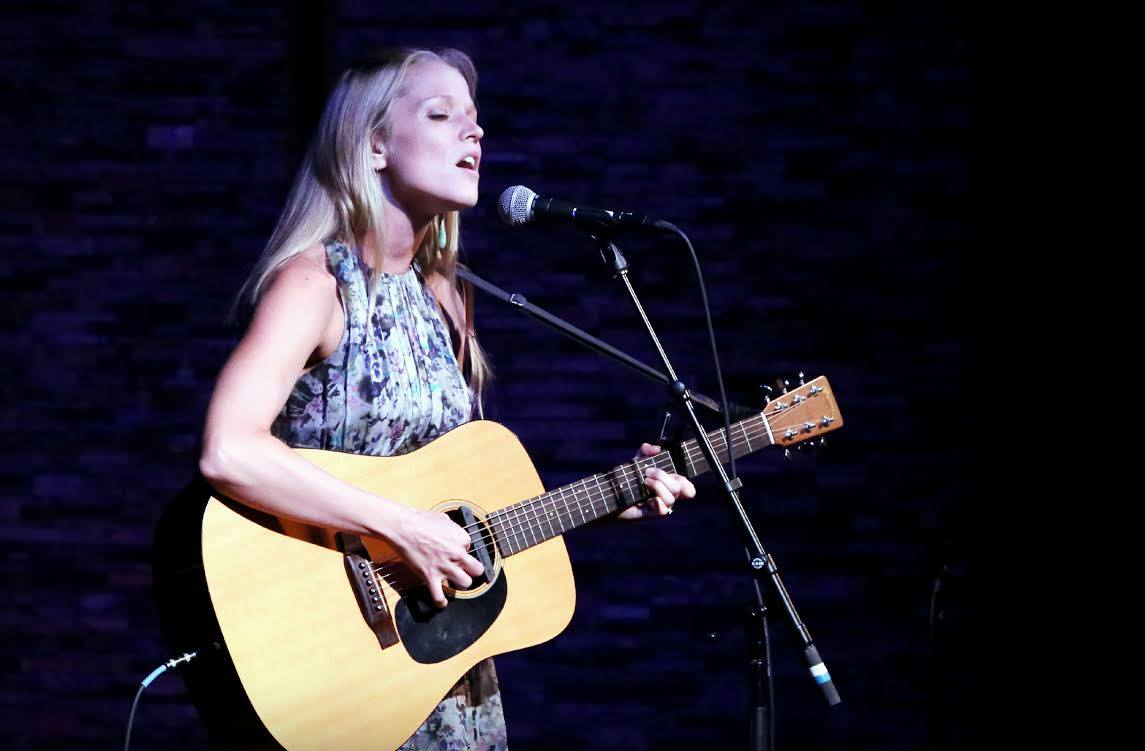