It’s difficult to impart the roots-steeped, road-trippin’ essence of the Adam Ezra Group into a single word, but frontman Adam Ezra nonetheless keeps one in mind as something of a mantra: community.

To the musicians at the heart of AEG, community is epitomized by a belief they all share, one that has long doubled as a mission statement for the group: namely, that making music together is itself a form of grassroots organizing, capable of nothing less than changing the world.
That Ezra and his bandmates hold sacred such an inclusive approach to their craft helps explain the gathering storm of an album that is “Hurricane Wind,” one of AEG’s most ambitious undertakings to date. Not only fan-funded, but also fan-produced, the project finds the broader AEG fan community playing a role in every step of the process from inception to its impending release on May 21st.
Such a groundbreaking form of collaboration makes all the sense in the world for a musical collective like AEG. After all, as Ezra sees it, the fans are really part of the band, active members of their movement who’ve always exercised a critical role in AEG’s ability to carry out its mission. This inclusive approach to musicianship, centered about respecting and celebrating their listeners above all else, Ezra insists, is what has allowed the group to explode out of their Boston-area origins to emerge as one of the most uniquely powerful, relentlessly entertaining live-music experiences in the country.

About the opener, Steve Hartmann:
Where it takes some musicians numerous types of tricks, bells and whistles in order to create their musical message, singer/songwriter Steve Hartmann needs nothing more than his voice and a guitar. After years as the front man for Acoustic/Rock group Simon, he is now ready to venture forth as a solo artist with the release of his full-length debut album, “Waking Up the Echoes”.

Hartmann started at age 12, taking classical piano lessons. After picking up a hand-me-down guitar from his mother at age 15, quite contented with just playing for a few friends and having music just be an emotional hobby for him, Hartmann finally gave in to all the requests of finding a “real” show. Since then, it’s been a passion bordering on addiction. Sharing the stage with the likes of Jeffery Gaines and Dispatch, playing venues such as The House of Blues (Boston), The Elbow Room, (NYC), The Tin Angel (Philadelphia), Passim (Boston), and Higher Ground (Burlington, VT) Hartmann has played varying  sized rooms… and captured them all.

Now almost ten years since his departure from Simon, he has played as much as time and finances would allow and has now released his debut solo album (Dec. 2012) that has been generously 100% fan funded.  He says he couldn’t have done it without the love and support of his wife, son, family, friends, and fans. When asked how the last ten years have treated him, he answers, “The last year has been huge! The birth of my son, a fully fan funded debut solo album… the support has been overwhelming.  It’s hard making it work – family, work, playing, repeat. But I have a great support system in my wife, and my son makes every effort worth it. Ten years without playing on a regular basis is a long time, but I haven’t given up.  I have grown a lot as a person and a musician over the years.  I’m ready to take the chance on myself that we, as musicians at least, sometimes wait for others to take on us. The reasons I play have changed, I’ve changed. I’m excited to be back and am having the time of my life! Life has a way of bringing you home.  And that’s where I think I’m headed – home.” 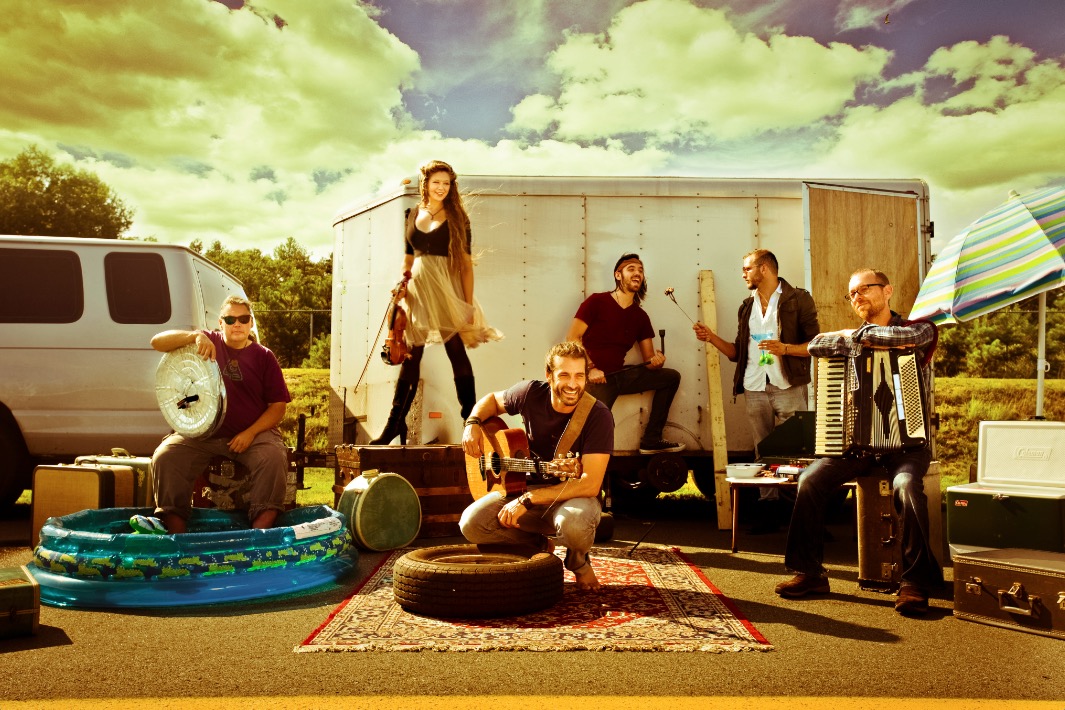