Adrian Belew is perhaps best known for his work as a member of the progressive rock group King Crimson and for his unusual approach to guitar playing, which features bizarre electronic tones, unorthodox playing techniques and a wide variety of sonic effects. Widely recognized as an incredibly versatile player, Belew has played guitar for Frank Zappa, David Bowie, The Talking Heads, and Nine Inch Nails, among others. He has also released a number of solo albums which blend Beatles-inspired pop-rock with more experimental fare. This is a rare solo electric performance that you will never forget. For tickets, visit http://www.brownpapertickets.com/event/107669. 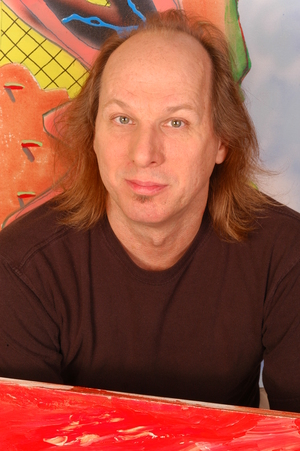