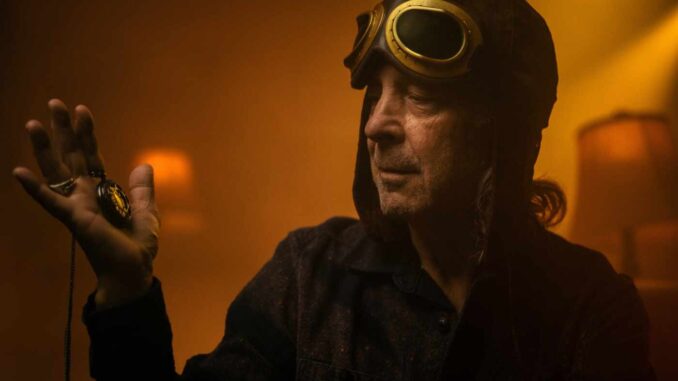 BUY TICKETS
Albert Bouchard is best known as one of the founding members of Blue Öyster Cult. The original band sold millions of albums for Columbia Records with such classic songs as “Don’t Fear the Reaper” and the #1 hit on the Billboard Mainstream Rock chart “Burning For You.”

As a songwriter, Bouchard wrote many BÖC songs including the very popular “Astronomy” which was covered by Metallica on their 1998’s release Garage Inc. and the live staple “Cities on Flame with Rock and Roll,” which he also sang lead vocals.

Bouchard’s famous cowbell on “(Don’t Fear) The Reaper” was the basis of the popular SNL skit with Will Ferrell and Christopher Walken, which has gained over 13 million views and spawned the phrase “More Cowbell.”

Last year during the pandemic, Bouchard released a reimagined version of his old band’s 1988 classic concept album, Imaginos, aptly titled Re Imaginos. The second record of the Imaginos saga, Imaginos II — Bombs over Germany (minus zero and counting), will be released on October 22. It continues the story based on the writings and poems of late Blue Öyster Cult manager, producer and songwriter Sandy Pearlman about an alien conspiracy that comes to fruition during the late 1800s and early 1900s through the actions of an evil character named Imaginos.

It also features new versions of a variety of early Blue Öyster Cult songs, including “Cities on Flame with Rock and Roll,” “The Red and the Black” and “Dominance and Submission.”

For this special show at the Narrows, Bouchard will be playing many songs from the Imaginos saga live for the first time with a full band. Don’t miss this once in a lifetime show!

In 2014, he released his debut solo album Preludes & Etudes, featuring solo electric guitar arrangements of virtuoso classical showpieces. When COVID 19 halted all touring, Paul spent the best part of two years working in the studio, writing and recording music for three albums… one of those projects is this soundtrack to the classic 1922 Nosferatufilm.

The Nosferatu Live show brings together a variety of musical styles and instruments (guitars, keyboards, analog synths, vocals… even a Theremin) in an exciting theatrical production that breaths new life into the undead classic! 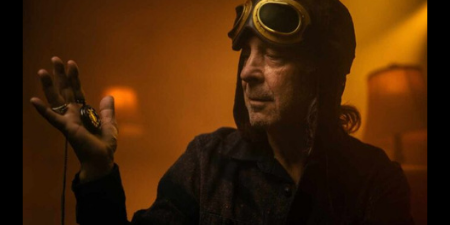