Albert Cummings writes, plays and sings the blues like nobody else. He has played with blues legends B.B. King, Johnny Winter, and Buddy Guy. Taken with Albert’s fire and passion bassist Tommy Shannon and drummer Chris Layton, of the band Double Trouble, the late Stevie Ray Vaughan’s rhythm section, volunteered to play on and produce his solo debut recording, 2003’s self-released From the Heart. B.B. King dubbed Cummings “a great guitarist.”“a barrage of guitar pyrotechnics that calls to mind a grand mix of the styles of past masters like Albert King, Freddie King, Stevie Ray Vaughan and Jimmie Hendrix. – Bluesprint Magazine 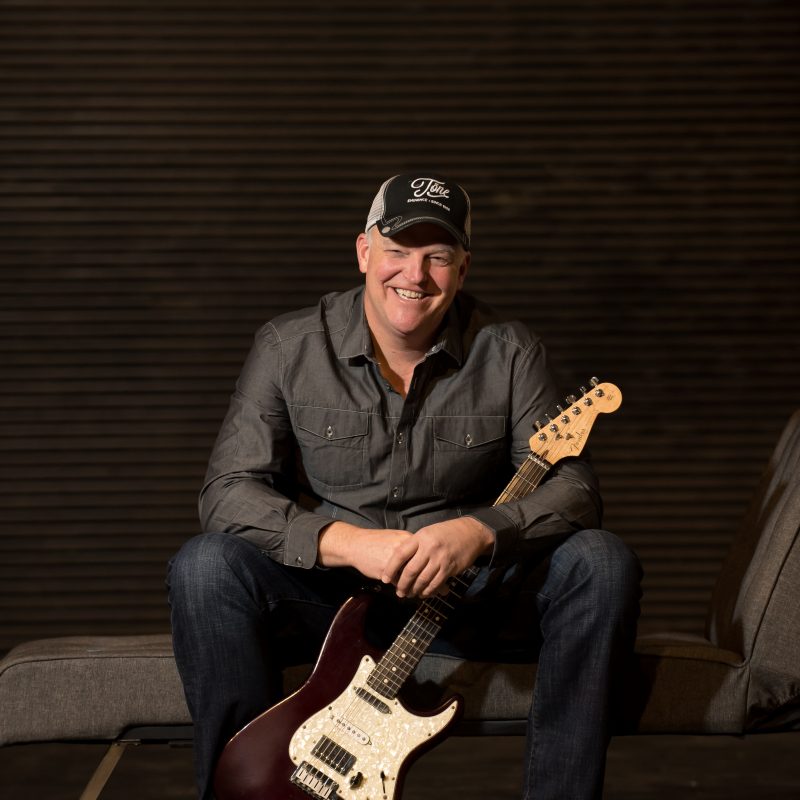