Albert Lee is one of the most respected and renowned guitarists in music history, having worked with The Everly Brothers, Eric Clapton, Emmylou Harris and The Cricketts over his long and illustrious career. The British-born country-rock artist started his career during the emerging rock ‘n’ roll scene of sixties London, when he swapped bands with the likes of Jimmy Page and Chris Farlowe.

After moving to the U.S. and assimilating himself into the country music scene, Albert quickly garnered a reputation as one of the fastest guitar players in the business. He recorded a number of solo albums, and won a Grammy in 2002 for his contribution on ‘Foggy Mountain Breakdown’. He continues to tour today, and plays his signature Ernie Ball Music Man Guitar.

About the opener, Louis Leeman:

Louie Leeman is holding a CD release party for his new record Same Age, Time and Town. Louie has been an integral part of the regional music scene for close to 50 years. His new record is a great mix of 70’s folk rock and R&B influenced rock and roll. 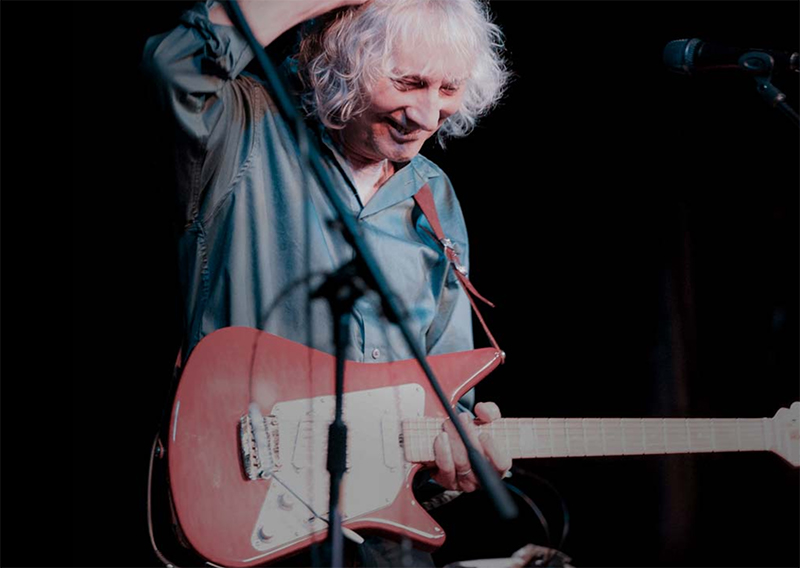 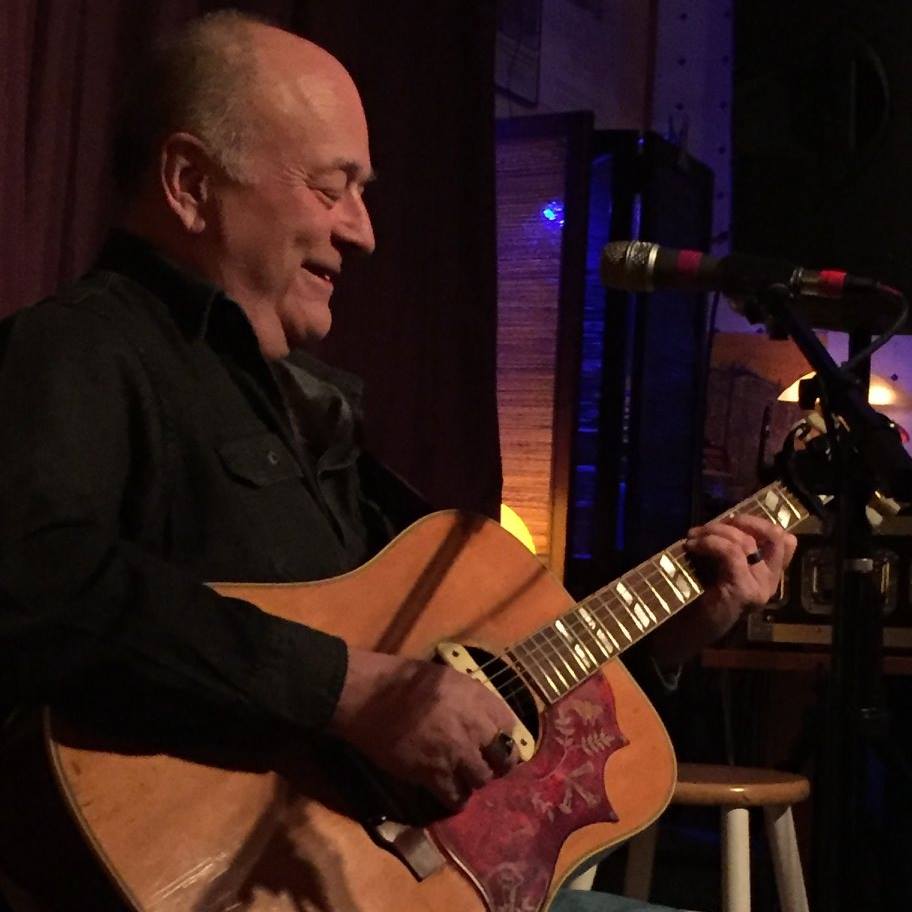