We’ve got a blues double-header! Alexis P. Suter Band & Delta Generators will be playing the Narrows stage on Friday, May 10th.

When the great Bluesman B.B. King first heard Alexis P. Suter sing, he was visibly impressed and said so after her opening set for him at BB Kings NYC. Shaking his head in wonder in his characteristic way, he remarked: “It’s a rare thing to share the stage with great talent like that young lady.”

The Alexis P. Suter Band have earned similar accolades from other well-known musicians and performers, including Dan Aykroyd and the great Levon Helm of The Band.

A true vocal phenomenon, bass/baritone powerhouse Suter and her band began wowing audiences in the northeast as regular performers at Levon Helm’s Midnight Ramble Sessions in Woodstock, NY. “She is one of those wonderful spirits, she’s got her arms around you; you can feel that,” Helm has said.

The Alexis P. Suter Band opened the show at The Midnight Ramble in Woodstock, NY over 90 times. As special guest openers for The Levon Helm Band, they played to sold-out audiences at the Beacon Theater, Bethel Woods Center For The Arts, The Paramount Theatre in Asbury Park, NJ and Central Park’s Summerstage.

Alexis is nominated for The Koko Taylor Award at the upcoming 36th Annual Blues Music Awards, and was nominated for Best Soul Blues Female Artist at the 33rd Annual BMA’s!

The Alexis P. Suter Band have contributed a song to the Songs After Sandy (songsaftersandy.com) project and Restore Red Hook. This is a 3 CD compilation series of some of the biggest artists in music today. APSB are proud and honored to be on the Second Volume along with Sir Paul McCartney and Dave Stewart (Eurythmics) with their song “In The City”.

Listening to Delta Generators might be challenging to blues purists. “We keep it authentic,” Rawding said, “as far as instrumentation and sound of it but the modern part of it would be some of the lyrics and some of the attitude. I think we play harder and grittier than a lot of the real retro blues bands.”

Bass player Rick O’Neal, who plays in the band along with his brother/guitarist Charlie O’Neal had a similar take on the purist issue.

Rawding said that blues purists might not like his band but that he and his band mates must stay true to what is in their hearts. He said if he played strictly Chicago blues, he would feel like he was playing in a tribute band. “For us, I think that would get a little old after a while. It’s almost like when you do that the music becomes dead in a way because you’re not adding anything new to it.”

His bass player holds no grudges either. “I have to respect their passion to preserve the tradition,” O’Neal said. “I’d want to make them realize that we try and preserve the blues of the past while carrying it into the next millennium. We don’t abandon traditional blues. We don’t stray so far from it that it’s not recognizable, but rather we try to give it our own sound and introduce it to a new audience.”

Rawding isn’t offended that some blues DJs or some blues music journalists might dismiss his band if they find the Delta Generators less than pure blues. “I don’t want to judge them. I don’t feel anything negative toward them,” he said. “I do wish that people would at least listen to it and give it a chance. If somebody has a blues program, and their listeners only want to hear blues from the 50s and 60s, I could see that maybe that it would be a little bit jarring for them to suddenly throw one of our tunes on there. I also think that if they listen through both of those CDs they would definitely find two or three or four songs that would fit on a real traditional blues show.” 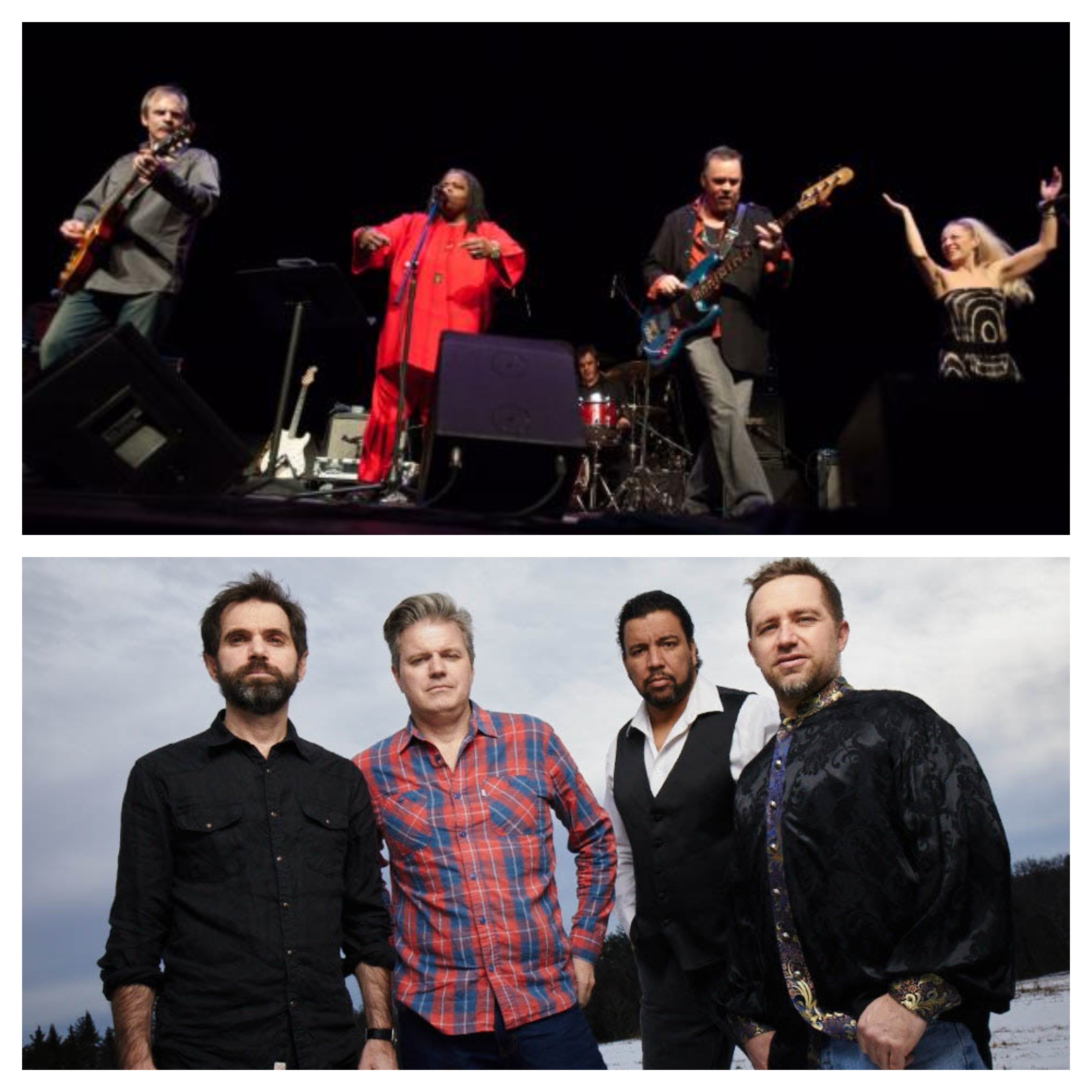