Amy Helm sought what she calls a “circular sound” for her new album. It’s a well-rounded one, one marked by streaks of Americana, country, blues, and gospel, and the kinds of four-part harmonies that can burst open a melody and close the loop of an octave. And sentimentally, it’s a sound that represents the feeling of community.
This Too Shall Light, released ​September 21, 2018 on Yep Roc Records, comprises 10 songs produced by Grammy-winning producer and songwriter Joe Henry. Helm left her home and comfort zone of Woodstock, NY, choosing ​to record in Los Angeles within the confines of just a four-day window. The musicians were directed not to overthink the songs, and Helm herself barely performed any of the selections while leading up to the recording. As a result, the sessions forced fast musical trust among the collaborators and yielded the vibrant instrumental improvisations heard throughout This Too Shall Light.

About the opener, The Furies:

Described as “fiery, ferocious, and familiar” lead singer Lee Moretti formed The Furies after coming fresh off the road as Third Eye Blind’s multi-instrumentalist and background vocalist. The band built a sound that began with their EP “Omens,” and resulted in two national tours, $20,000 in crowd funding raised, and a 2018 New England Music Award for “Best in State.” With a delivery that’s been described as both “raw and ruthless” as well as “lush with finesse,” the group combines soaring vocal harmonies with instrumental prowess, creating a dense indie sound that leaves a wake both hook driven and haunting. The Furies have shared the stage with the likes of The Ataris, Big Scary, Howie Day, The Indigo Girls, Joan Baez, and Mary Chapin Carpenter among others. With a new album and tour ahead for 2019, these women show no signs of slowing down. And much like their namesake, they mean business. 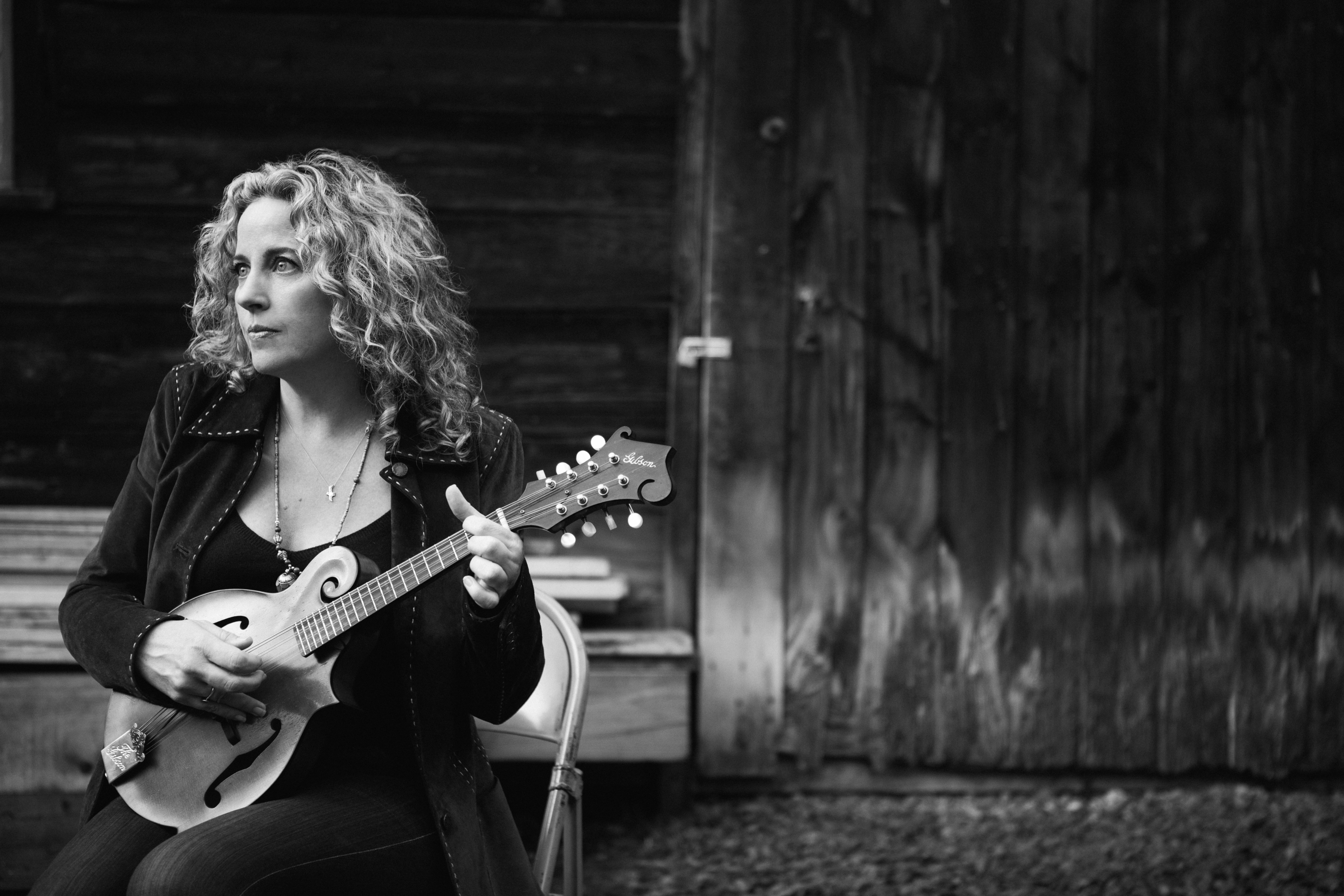 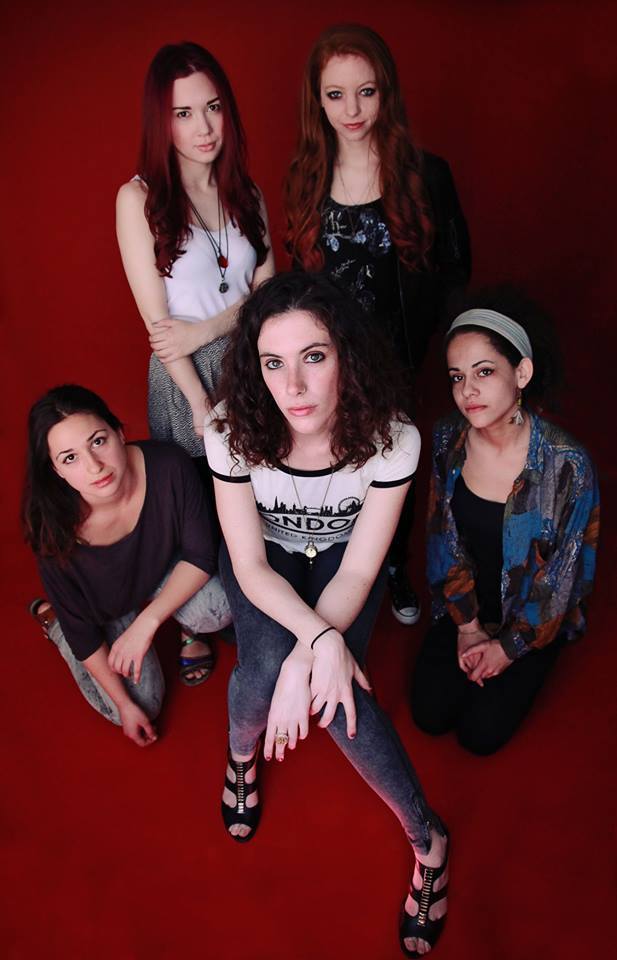