An Evening with Michael Nesmith

In a career that has endured for almost 50 years, Michael Nesmith has made his mark on popular culture as a songwriter, performer, author, film-producer and actor. In the 1960’s Nesmith found fame as one quarter of The Monkees. As a songwriter he has written music for such performers as Linda Rondstadt and had his songs covered by artists ranging from Run DMC to Andy Williams. ‘The shows will take a complete look at the songs I’ve recorded over the years, starting back when I was just a solo folk singer,’ says Nesmith of forthcoming dates. ‘I have decades of music to draw from and I think I can put together something exciting, something that will make for a very full, dramatic and emotional evening.’ 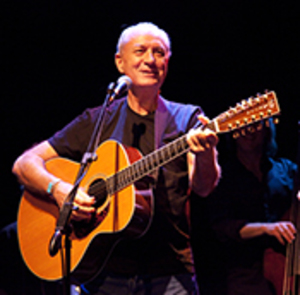