I’m in the promised land,’ says proud American immigrant and Grammy-winning singer/songwriter/guitarist Anders Osborne. The Swedish-born, longtime New Orleans resident is among the most original and visionary musicians performing today. In a city overflowing with stellar artists, bands and performers, Osborne is one of the Big Easy’s favorite musical heroes. His Alligator Records debut, American Patchwork, is a moving collection of soul-baring rock, blues and ballads. Many of the songs on American Patchwork deal with healing and redemption, spirituality and acceptance. It is about rebuilding what has been destroyed, not only a ravaged city, but also a hollow man. Often compared to Townes Van Zandt, Bruce Springsteen and Van Morrison, Osborne is an exceptional and singular talent. Paste Magazine says, ‘Osborne has an impossibly great, soulful voice and the songs to match.’ Living Blues adds, ‘Osborne is a songwriter of enormous depth and an incredibly passionate musician.’ Live, Osborne is a force to behold. His wildly energetic, physical live performances find him ripping notes out of his guitar, forcing out riveting steel-on-steel slide solos, pouring his entire soul into his vocals. His ability to ignite an audience is legendary. Past gigs include repeated appearances at The New Orleans Jazz & Heritage Festival, stops at Bonnaroo, The High Sierra Festival, The Telluride Blues Festival, The Hollowbaloo Music & Arts Festival in Honolulu, The Voice Of The Wetlands and even an appearance at the 2008 Democratic National Convention. He has toured North America and Europe extensively, and has performed with The Meters, Randy Newman, Buddy Guy, Taj Mahal and Little Feat among many others. 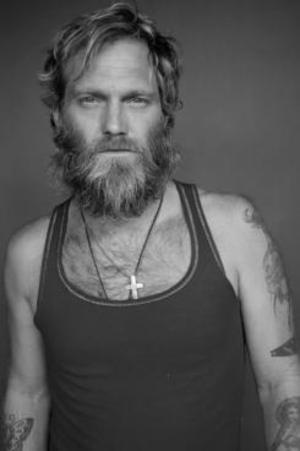