Ray Benson founded Asleep at the Wheel in Paw Paw, West Virginia 46 years ago. Now based in Austin, the band holds 10 Grammy awards, 20 studio albums and 20 singles on the Billboard country charts.

The Grammy Award-winning Still The King: Celebrating the Music of Bob Wills and His Texas Playboys is the band’s most recent release (2015) and marks their third full-length Bob Wills tribute album. Featuring 22 acclaimed collaborations, the all-star line up includes legends such as Willie Nelson, Merle Haggard and George Strait and newcomers like The Avett Brothers, Amos Lee, Old Crow Medicine Show and many other fine talents.

Asleep at the Wheel is bringing a fresh look and sound into 2016. Now traveling as an 8-piece band, recent additions Katie Shore (fiddle, vocals), Dennis Ludiker (fiddle, mandolin) and Connor Forsyth (keyboard, vocals) have instilled a newfound energy and their own unique style within the band.

Between those Texas Twin Fiddles and Boogie Piano, you can bet you’ll be dancin’ down the aisles and swingin’ all night long when the Wheel rolls into town! 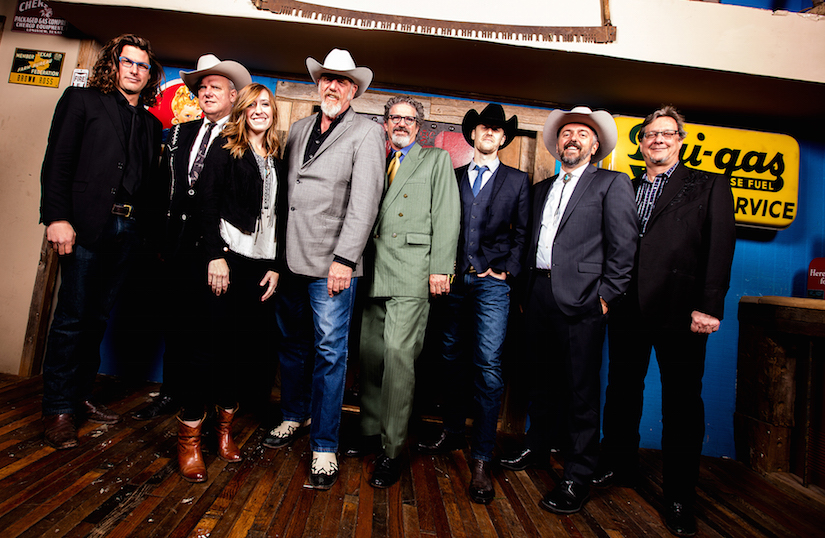