Augie Meyers’ style and his Vox Continental has become one of music’s most distinctive keyboard sounds around. Augie can be heard with the Sir Douglas Quintet, Texas Tornados, Meyers’ solo efforts as well as on landmark albums by Bob Dylan (”Time Out of Mind” and “Love and Theft”) and John Hammond (“Wicked Grin”). Echoes of the Meyers’ style and sound can be heard in the music of the Doors, the Kinks, the Animals as well as the Beatles just to name a few.Rolling out of San Antonio, Texas in the early 60’s, the Sir Douglas Quintet, a musical partnership formed with Doug Sahm, brought such hit tunes as “Mendocino” and “She’s About a Mover.” By fusing Tex-Mex, Conjunto and soulful rock together along with the power of Meyers’ distinctive Vox organ, an impact that is still being felt in rock ‘n’ roll today. While the Sir Douglas Quintet never broke up and never succumbed to the lure of the oldies circuit, when Meyers and his musical cohorts decided they wanted to do something different, they did. That led to the formation of The Texas Tornados and a Grammy award-winning South Texas sound. Meyers worked steadily with Sahm until the kinetic guitarist/vocalist passed away in 1999. Meyers has always pursued projects that interest him as an individual and as a collaborator and has long refused to lock himself into one style of music. 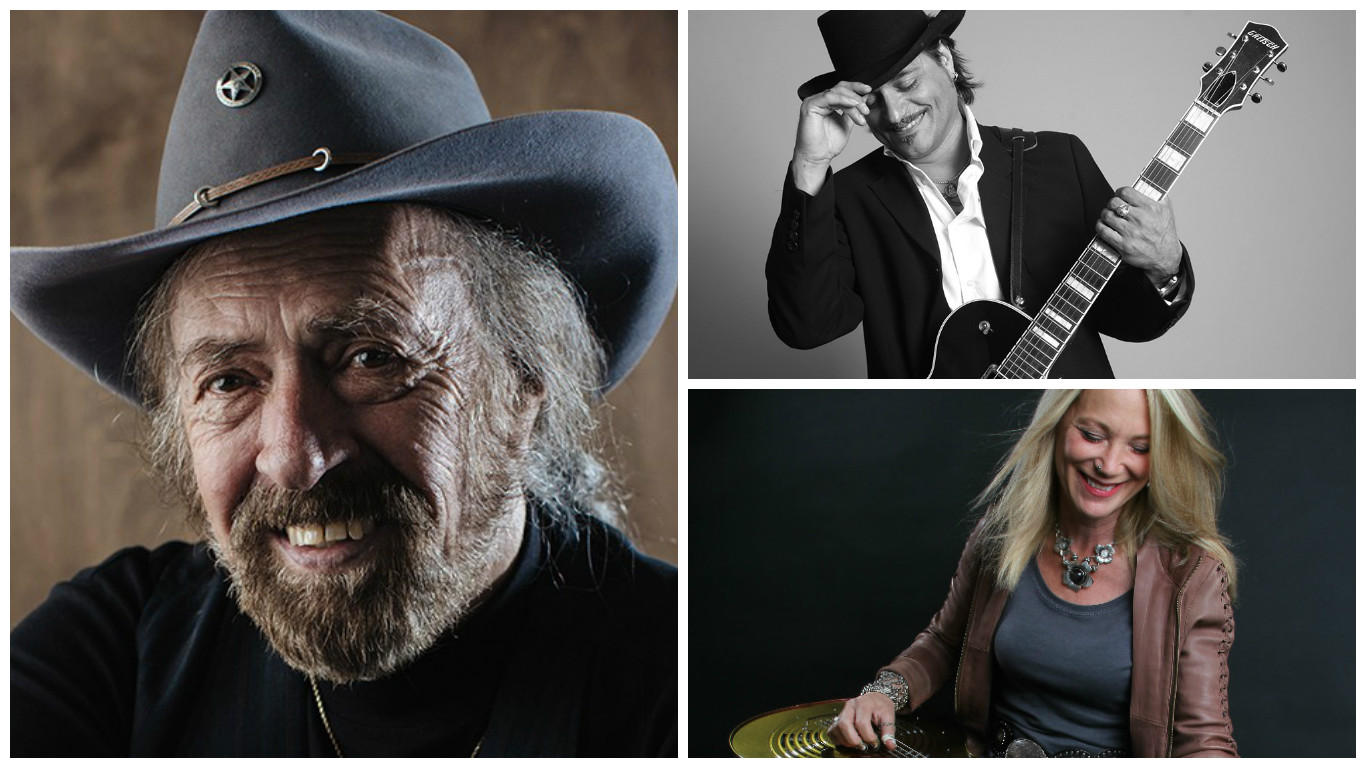