In Romani, the mother tongue of the Roma and language of gypsies, balval means the wind. The name is certainly not ironic: Balval, while not a band of gypsies per se, will blow you away with its electrifying brand of red-hot Parisian gypsy music. Led by singer and founding member Awena Burgess, Balval fuses gypsy flair with a vast spectrum of western and European styles. Their fusion is best and most recently heard on the new Le Ciel Tout Nu (The Naked Sky), their second album, and a worthy follow-up to their impressive debut, the aptly named Blizzard Boheme (Bohemian Blizzard). 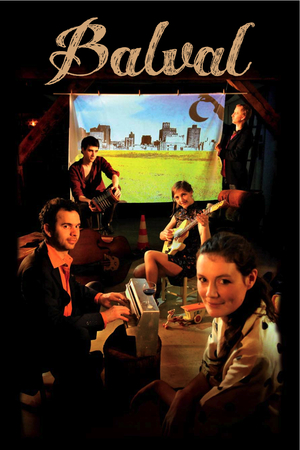