He wasn’t the first. He wasn’t the last. However, Al Anderson did spend an amazing 22 years there – playing guitar in the college of muscial knowledge known as The New Rhythm and Blues Quartet or more simply, NRBQ. He played on many of the “Q”‘s seminal records and his songs are still being played by the band today.Being the guitarist for NRBQ is no easy feat. In the course of an evening’s show, you might be called on to play a Duke Ellington tune, some Carl-Perkins-rockabilly, country a-la No-Show-Jones, NRBQ’s own grab bag of songs or perhaps something from the Magic Box – a box into which the crowd submits songs for the band to perform – anybody’s songs. Perhaps overshadowed by his guitar playing, let’s not forget Al’s fine soulful voice. Just as his guitar playing ran the gamut of styles, so was he called on to sing a wide variety of cover songs and originals. Big Joe Turner, Johnny Cash, Billy Stewart, Charles Wright. Al could sing ’em all and make them his own. Some of Al’s personal favourite NRBQ tunes include “Magnet” (Scraps), “Roll Call” (Tiddlywinks) and “I Want You Bad” (At Yankee Stadium).

In 1993, Al was voted one of “the top 100 guitarists of the 20th century” by MUSICIAN Magazine, receiving accolades in the “team player” category. Fully capable of the “big guitar solo” that characterizes many rock guitarists of the day, Al is equally adept at providing the rhythmic background upon which many of NRBQ’s own songs are built. Carefully crafted solos abound in the Al catalogue.

His songs have since been covered by a veritable who’s who of “new country” artists including The Mavericks, Hal Ketchum, Deanna Carter, and Lee Roy Parnell. 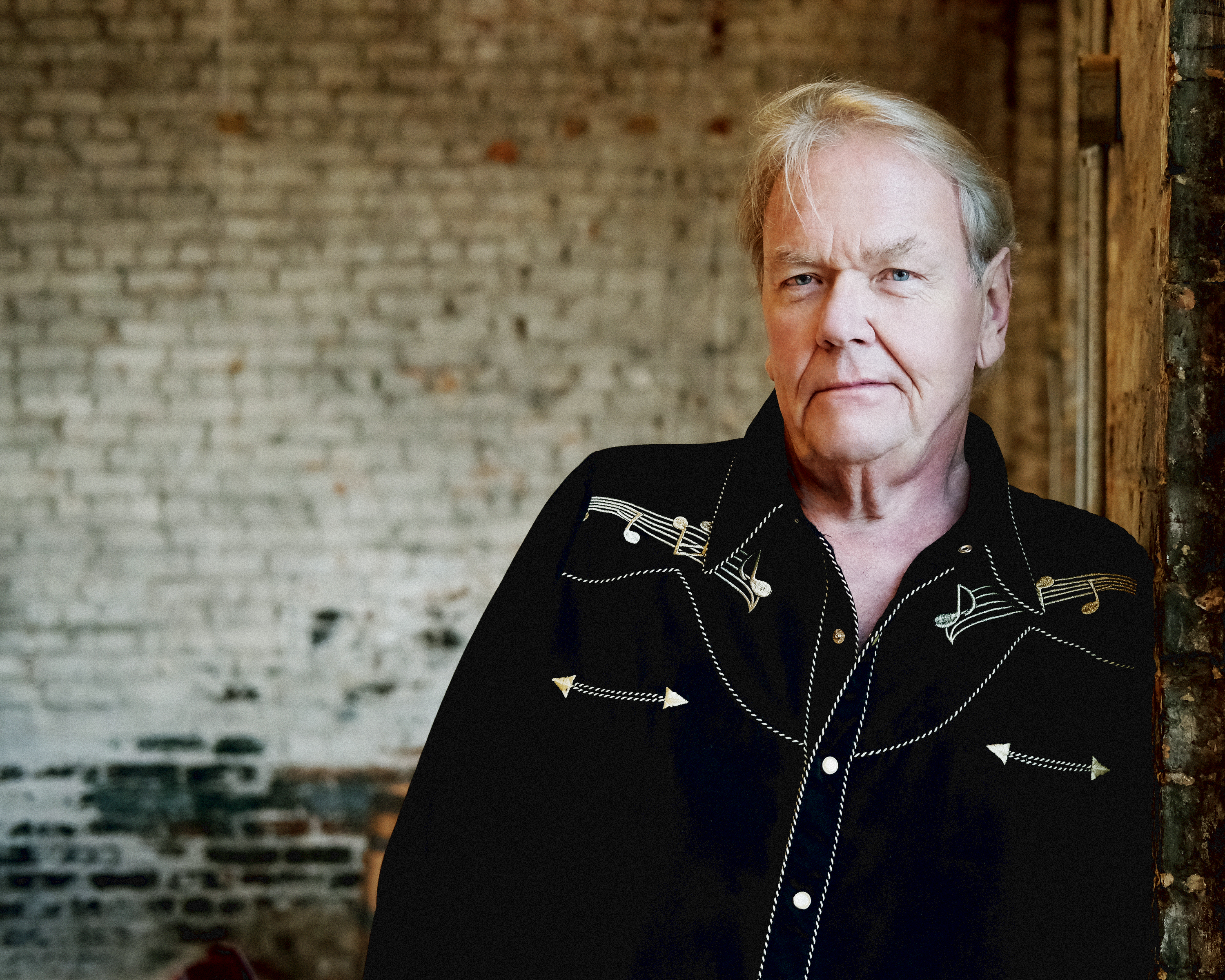