This work has established Frisell as one of the most sought-after guitar voices in contemporary music. The breadth of such performing and recording situations is a testament not only to his singular guitar conception, but his musical versatility as well. This, however, is old news by now. In recent years, it is Frisell’s role as composer and band leader which has garnered him increasing notoriety. 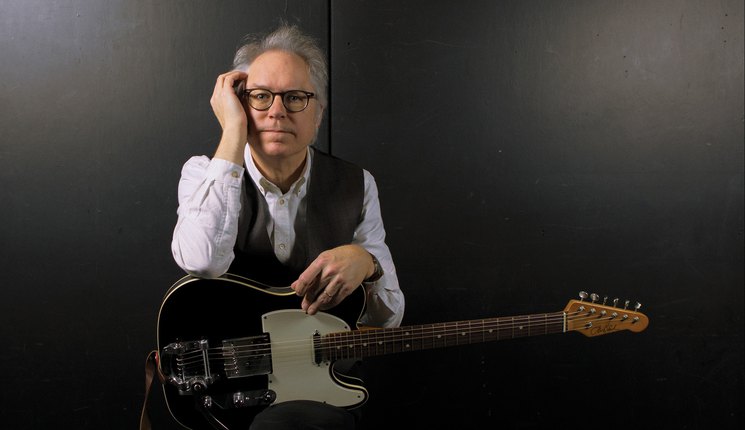