This is a FREE EVENT taking place on South Main Street in front of the District Court House in downtown Fall River. With a non-stop performance schedule for over 40 years, Roomful of Blues has earned critical, popular and radio success and a legion of fans around the globe. Twice, the prestigious DownBeat International Critics Poll selected them as Best Blues Band’. Songs for Ryan Montbleau typically need to simmer. In his 10-year career this gifted singer and his limber band have built their catalog the old-fashioned way, by introducing new songs to their live set, then bending and shaping them over dozens of performances before committing a definitive version to the hard drive’.. 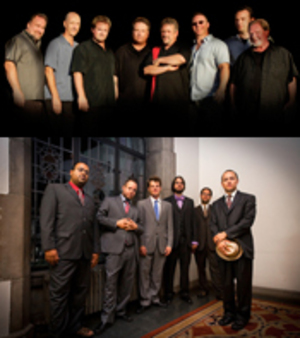