Ever-evolving artist Bob Mould—whose face belongs on the Mount Rushmore of alternative music—decided to “write to the sunshine,” as he describes it, not because he likes the current administration. It comes from a more personal place—a place found in Berlin, Germany, where he’s spent the majority of the last three years. Here Mould would draw inspiration from the new environments.

The theme, the cathartic vocals, and the strings all amount to Mould’s catchiest, grabbiest album since Copper Blue, the acclaimed 1992 debut of his trio Sugar. Back then, Mould’s work in Hüsker Dü, as a solo artist, and in Sugar helped define the sound of guitar rock in the alternative age. Sunshine Rock finds him doing it again for an era that has ostensibly eschewed rock.

Sunshine Rock follows the 2016 release of Patch the Sky, which was hailed by Rolling Stone as “conjuring the ecstatic rage of his earlier bands for a grim new era” and as “tight, sharp musings on aging, fizzled relationships and death that are melodic enough to sound like songs of victory” by the New York Times. Patch the Sky completed a trilogy including its 2014 predecessor Beauty & Ruin and 2012’s Silver Age.

About the opener, Will Johnson:

Over the course of two decades and a dozen albums, Will Johnson fronted the yin and yang that was Centro-matic / South San Gabriel. Ever prolific, in addition to releasing five critically-acclaimed solo albums, he also took part in a number of collaborative projects; Monsters of Folk (with Jim James. M Ward, Conor Oberst), Overseas (with David Bazan, Matt and Bubba Kadane), Molina/Johnson (with Jason Molina), and New Multitudes (with Jay Farrar, Jim James and Anders Parker). Johnson’s sixth solo album, “Wire Mountain” will be released this fall by Austin-based label Keeled Scales. 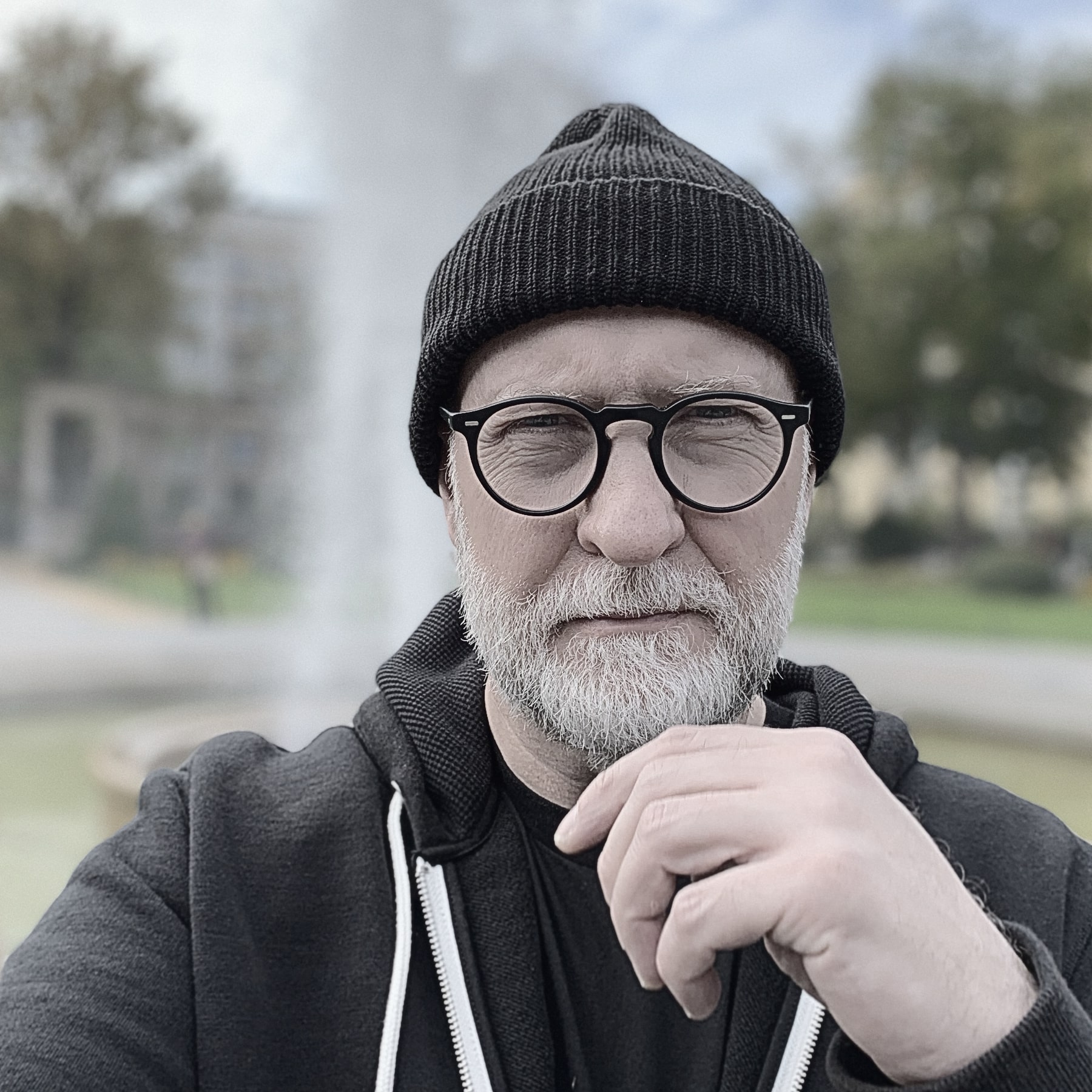 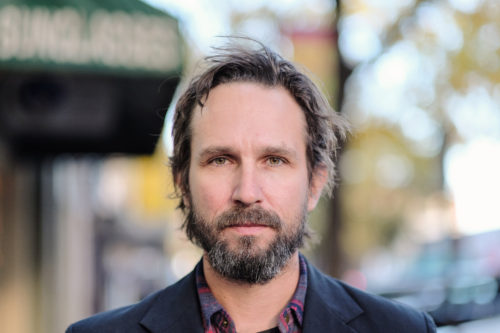