Bob Schneider has reigned as a de facto king of the Austin music scene for a couple of decades now, and while no one stays on top forever, the man shows no signs of decay in quality or creativity. Schneider is the city’s genius chameleon, mixing pop, hip-hop, folk and biting humor with essential melodies and bloody brilliant lyrics. His joys and heartbreaks, laid bare in song, help us understand our own.Schneider has been a recording artist for 25 years, putting out his first record (“Party Till You’re Dead”) in 1991 as frontman for Joe Rockhead, a funk-rock combo in the vein of the Red Hot Chili Peppers. That band was followed by his best-known group, Ugly Americans, which toured with the Dave Matthews Band and Big Head Todd and the Monsters. Ugly Americans was a kind of alt-rock supergroup, with former members of Cracker, Poi Dog Pondering and Mojo Nixon’s band.

Schneider also fronted a full-on funk ensemble that played around Austin in the late 1990s called The Scabs, at the same time he was establishing himself as a solo artist. His first solo project, “Songs Sung and Played on Guitar at the Same Time,” came out in 1998, and he’s gone on to record an almost inconceivably diverse and eclectic array of songs since then, with his work making it onto the soundtracks of seven major motion pictures (and one indie film). 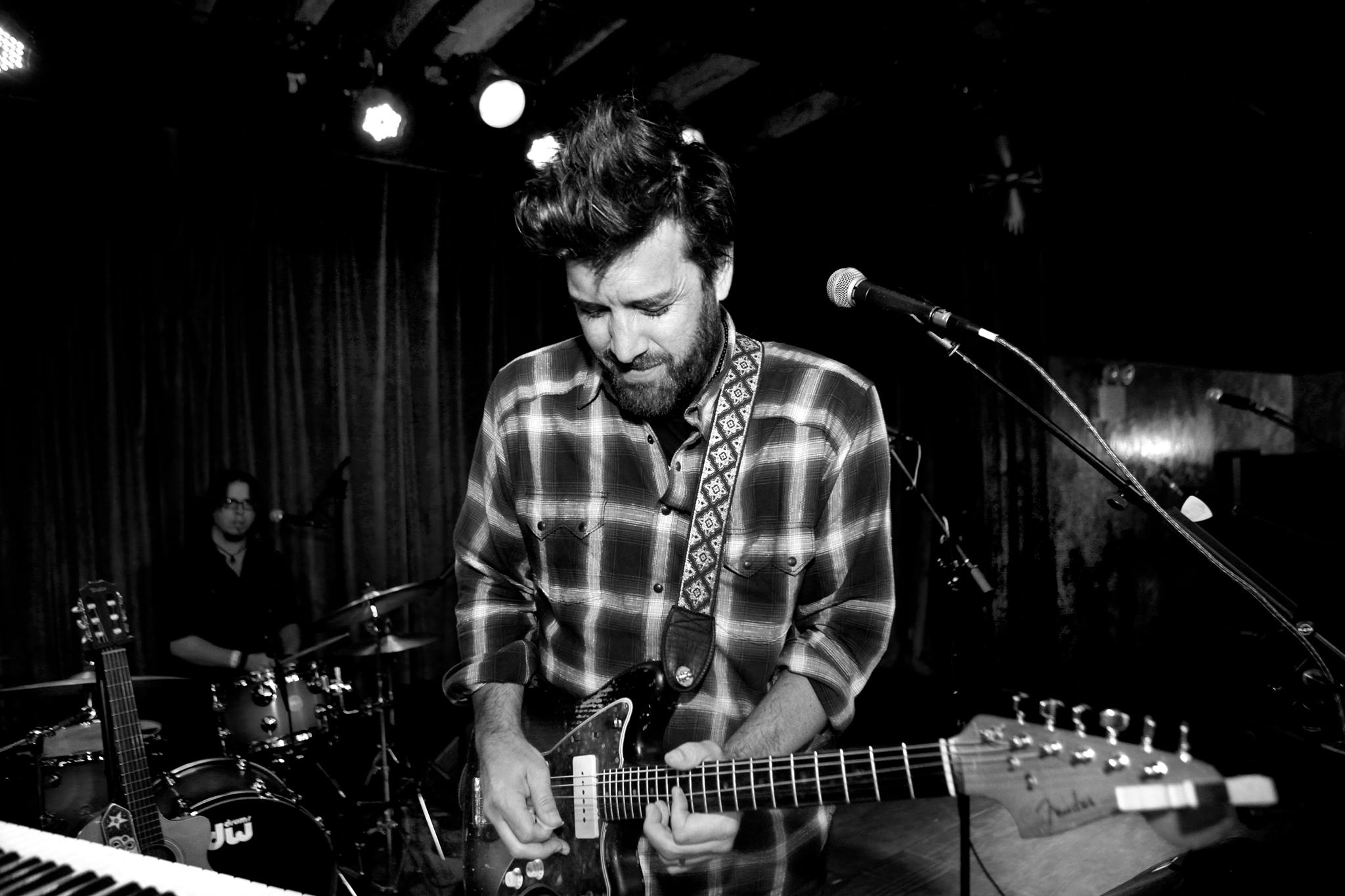