Bonerama has always been hailed as “unlike anything you’ve ever heard before”.

It’s the best way to describe this 20 year old powerhouse touring band from New Orleans, LA.  In addition to changing the way people think about the trombone, the sound of  Bonerama has become an influence and contribution to the sound of New Orleans music today.  With newer acts such as Trombone Shorty and Big Sam’s Funky Nation on the national music scene, it’s New Orleans that has benefited with a newfound reputation as being a bonafide “Trombone Town”. These bands all carry the trombone like the trophy it truly is in New Orleans. Bonerama helped cement this in present day New Orleans music culture.

The band has performed and recorded with countless national artists such as R.E.M., OK Go, Tom Morello, Wayne Kramer (MC5), Jill Sobule and so many more, all while bringing their distinctive sounds from New Orleans to a national spotlight. Festivals and events such as Monterey Jazz Fest to High Sierra Music Festival, Jam Cruise, Bear Creek Festival and of course the New Orleans Jazz & Heritage Festival outline some of the extensive festival work this band is involved with. National television appearances on CBS (Late Show with David Letterman), HBO (Comic Relief, Treme) and CNN has further exposed Bonerama to a wide range of unsuspecting new viewers.

“I never knew the trombone could do that.” -Audience members everywhere. 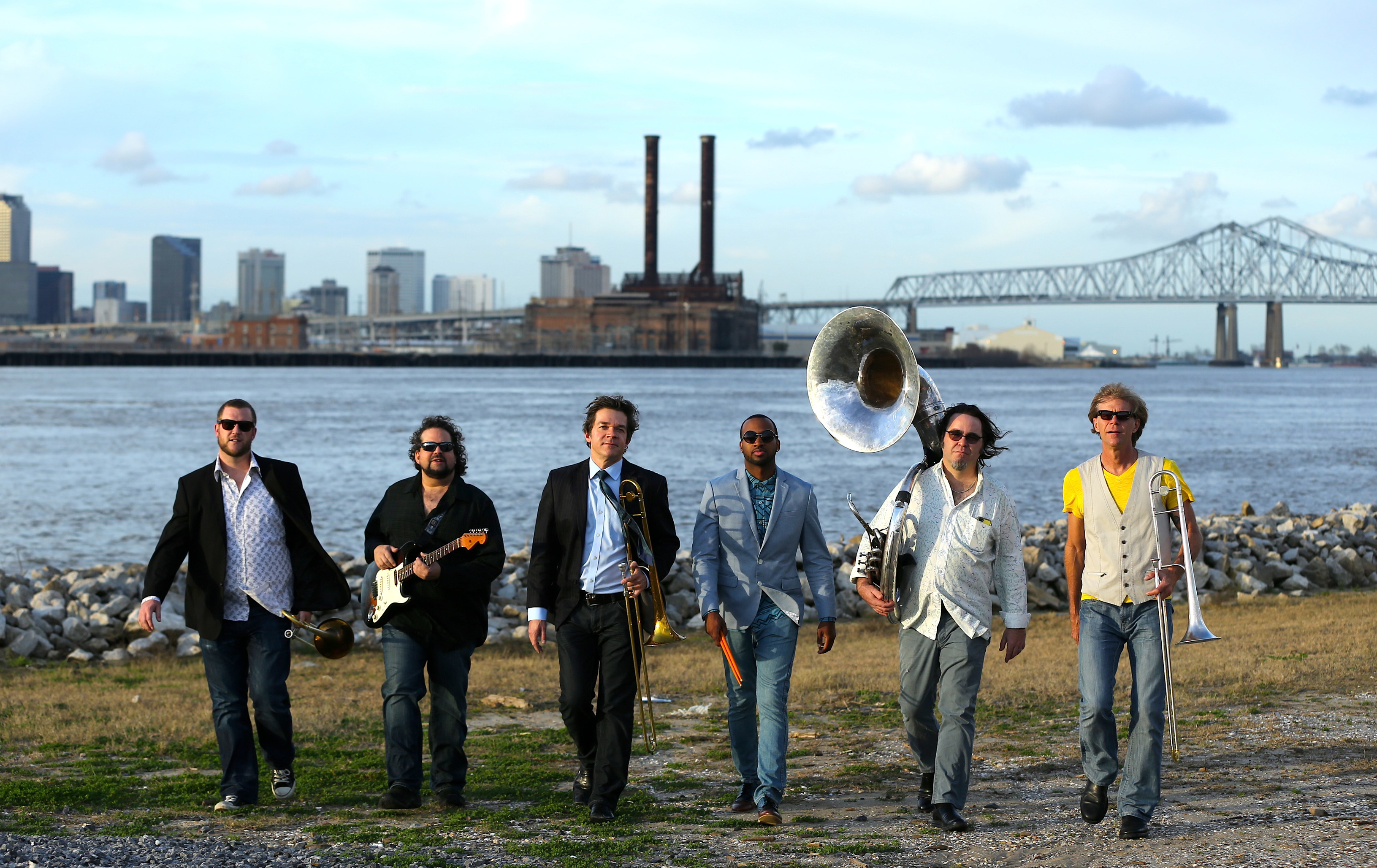