Butch Trucks and The Freight Train was formed one year ago but is already receiving rave reviews for their fantastic live shows from their past three US tours. Join us on August 6th as they bring a very special line-up to Narrows Center for the Arts in Fall River.

Founding drummer for The Allman Brothers Band, Butch Trucks is joined by Berry Oakley Jr. on bass and vocals. Berry’s Dad was the original founding bass player of The Allman Brothers Band and this union between Butch and Berry Jr. marks the first time in 45 years that an “Oakley” and a “Trucks” are performing together again on the same stage. Not only does Berry’s bass playing run in the vein as his Dad’s, but he also does it with his Dad’s famous, one of a kind Fender “Tractor” bass guitar that was used on all the early Allman Brothers Band albums and tours.

Keyboard master, Bruce Katz, who has appeared on over 72 albums, joins The Freight Train directly from his recent touring duties with The Gregg Allman Band. Rounding out the band is the young and very talented Heather Gillis, whose vocals, guitar playing, and performance tie together this amazing representation of the past, present and future of Roots Rock and the Blues.

All aboard for Butch Trucks and The Freight Train! 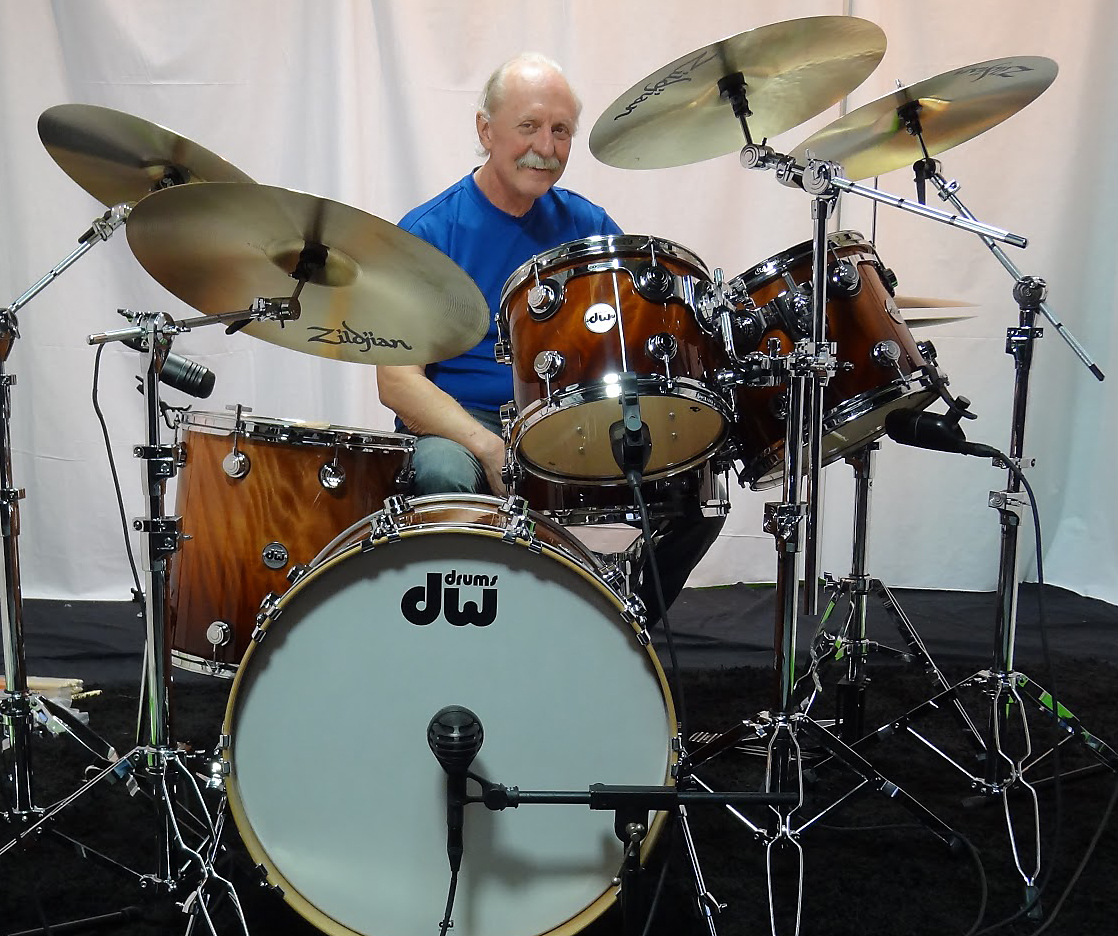