Seattle rockers Candlebox led by founding member Kevin Martin, best known for “Far Behind” and “You,” are making their debut appearance at the Narrows Center for a special acoustic show! Candlebox embraced the early 90’s grunge wave to multi-platinum success. Ironically, their unique take on grunge was rooted in the bluesy, classic-style hard rock that grunge had ostensibly replaced. Nonetheless, Candlebox unwittingly helped usher in the post-grunge era. You won’t want to miss this intimate performance and to hear Candlebox songs played like you’ve never heard them before! 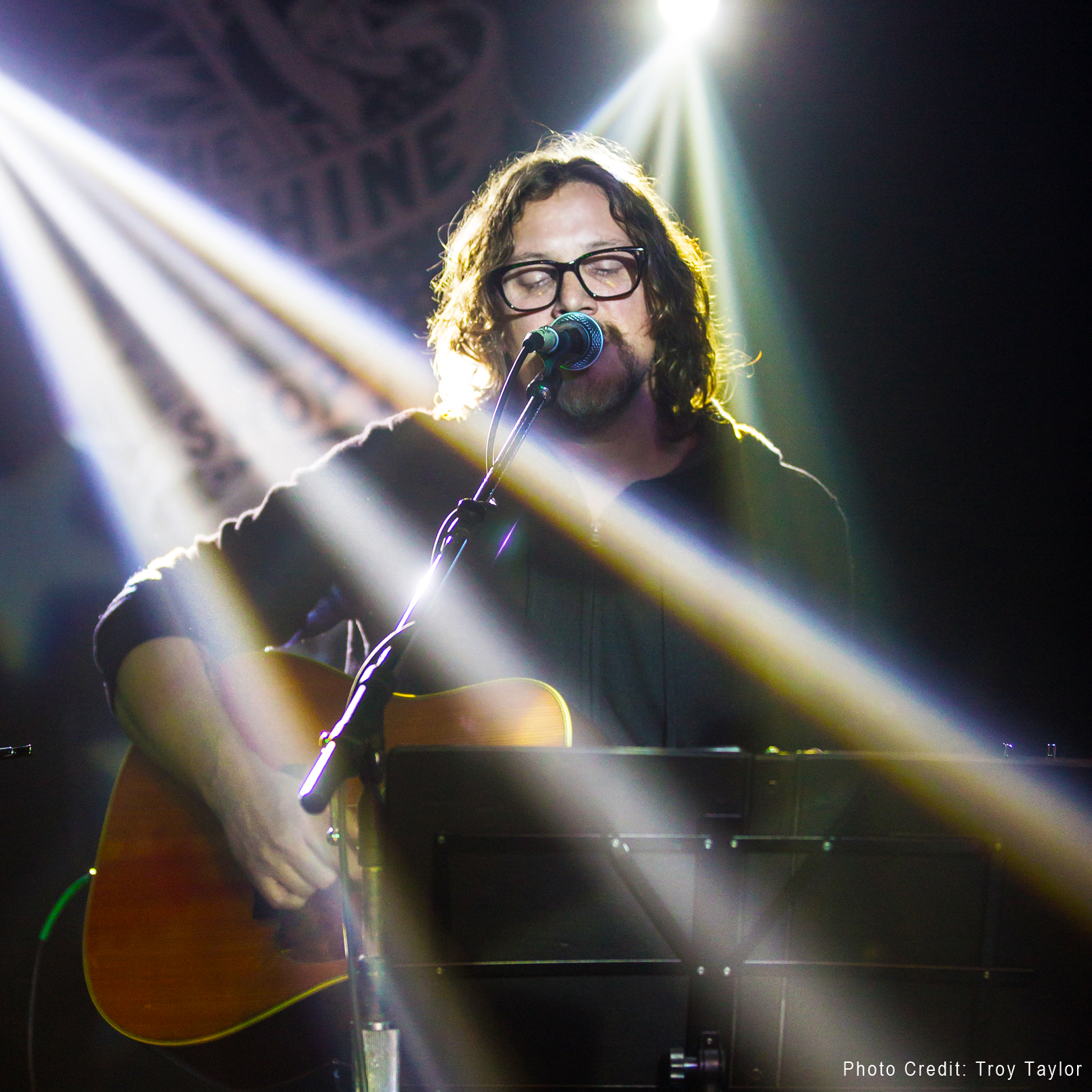