At 18 she joined The Johnny Cash Show, further absorbing his influence along with that of his legendary touring show partners Carl Perkins and the Carter Family. The Carter Family’s June Carter later became Rosanne’s stepmother when she married Cash in 1968. Rosanne went on to study drama at Nashville’s Vanderbilt University and at the Lee Strasberg Institute in Los Angeles before focusing on her music. In the 30 years since she has released 12 albums including Right or Wrong, Seven Year Ache,Somewhere in the Stars, Rhythm and Romance, King’s Record Shop, Interiors, The Wheel, 10 Song Demo, Rules of Travel, Black Cadillac, and most recently, The List. She has also recorded 11 No. 1 singles, blurring the genres of country, rock, roots and pop. In 1985 she won the Grammy Award for Best Country Vocal Performance, Female, for her hit ‘I Don’t Know Why You Don’t Want Me,’ and has received nine other nominations. 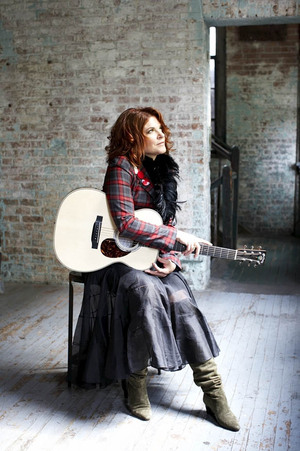