The Chad & Jeremy story starts in 1963. One of the first groups to make it big in America during the ‘British Invasion’, they then pushed the envelope of psych-folk-rock with cult classic albums such as ‘Of Cabbages and Kings’ and ‘The Ark’ and hit singles ‘The Summer Song’ and ‘Yesterdays Gone.’ They spent much of the next thirty years in an on-again off-again musical relationship, but now they are back with a vengeance, touring various parts of the world to the delight of their fans. 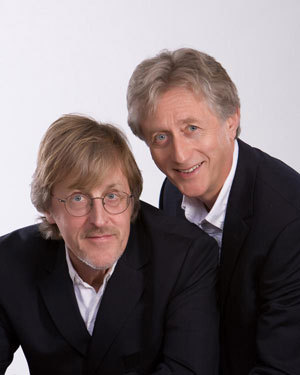