Harmonica master Charlie Musselwhite’s life reads like a classic blues song: born in Mississippi, raised in Memphis and schooled on the South Side of Chicago. A groundbreaking recording artist since the 1960s, Musselwhite continues to create trailblazing music while remaining firmly rooted in the blues. His worldly-wise vocals, rich, melodic harmonica playing and deep country blues guitar work flawlessly accompany his often autobiographical and always memorable original songs. Living Blues says, ‘Musselwhite’s rock-solid vocals creep up and overwhelm you before you know it. He plays magnificent harp with superb dexterity and phrasing. The results are amazing.’ Over the last 43 years Musselwhite has released over 30 albums. Three of those ‘ 1990s Ace Of Harps, 1991’s Signature and 1993’s In My Time ‘ were recorded for Alligator Records and remain among his best-selling titles. Now, Charlie Musselwhite returns to Alligator with The Well. With musical flavors from Mississippi to Memphis to Chicago, The Well is steeped in the music of Charlie’s youth ‘ country and city blues as well as rockabilly and gospel ‘ the music that inspired his signature sound. The fresh, new songs speak from his decades of experience, hard living, and his triumph over adversity. 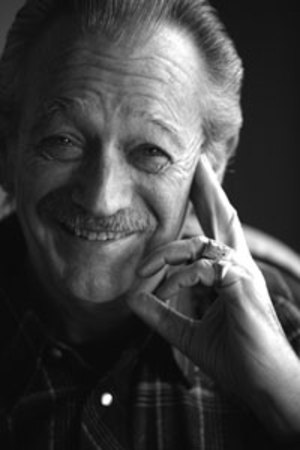