With an induction into the Blues Music Hall of Fame, 35 Blues Music Awards (including three wins in 2014!) and 11 Grammy nominations (including a 2014 win!), American electric blues harmonica player and bandleader Charlie Musselwhite has truly earned legendary status as one of blues music’s most important artists. One of the non-black bluesmen who came to prominence in the early 1960s (alongside Mike Bloomfield and Paul Butterfield, among others), Musselwhite was reportedly the inspiration for Dan Aykroyd’s character in The Blues Brothers. He was born in Mississippi but spent his formative years in Memphis, TN during the period when rockabilly, western swing, electric blues and other forms of African American music were combining to give birth to rock and roll. Musselwhite supported himself by digging ditches, laying concrete and running moonshine in a 1950 Lincoln automobile. This environment was Musselwhite??s school for music, as well as life, and where he acquired the nickname ‘Memphis Charlie.’ In true bluesman fashion, Musselwhite then took off to Chicago, where he continued his education on the South Side, making the acquaintance of even more legends including Lew Soloff, Muddy Waters, Junior Wells, Sonny Boy Williamson, Buddy Guy, Howlin’ Wolf, Little Walter, and Big Walter Horton. Musselwhite immersed himself completely in the musical life, living in the basement of Big Joe Williams and forging a lifelong friendship with John Lee Hooker. In time, Musselwhite led his own blues band and in 1966 released the legendary ‘Stand Back! Here Comes Charley Musselwhite’s Southside Band.’ Since then, Musselwhite has released over 25 albums, as well as guesting on albums by many other notable musicians including Bonnie Raitt, INXS, Tom Waits and The Blind Boys of Alabama, among others. Musselwhite recently teamed up with Ben Harper on ‘Get Up!’ – the long time coming collaboration that took home the Grammy for Best Blues Album in 2014. 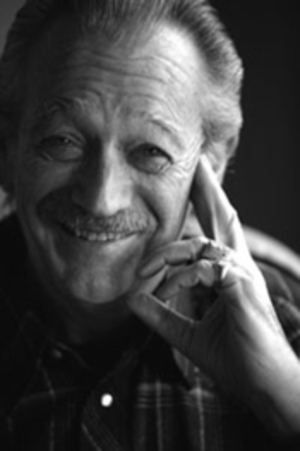