Chatham County Line has never been shy about crossing borders. Birthed from country rockers Stillhouse in 1999, the Raleigh, NC-based quartet initially referred to its sound as new traditional, “We were in love with bluegrass, so we wanted to play bluegrass without really being trained in it,” Chatham County Line’s vocalist/guitarist Dave Wilson says. The group used the term “guerrilla bluegrass” to describe themselves in those early years, mainly because they had such a mobile form of playing.

“We don’t need electricity to do anything, so we would play on street corners everywhere. We just thought we were kind of a traditional band as far as instrumentation.” But Wilson says they only got away with that for a short while after their eponymous 2003 debut, on a quest to find their own voice. ”We’re rock and roll kids, and we came to it for the love of the genre and the style of performing.” He insists that nobody who knew bluegrass ever thought they were a ‘grass band. “We’re kind of an Americana band without drums, or a rock and roll band who doesn’t plug anything in.”

The band’s name comes from one of their very first practices when the then—unnamed group—Wilson on guitar, vocals, and harp; John Teer on mandolin and fiddle; Chandler Holt on banjo; and Greg Readling covering bass, pedal steel, and piano duties, were trying to find Holt’s place in Chapel Hill and got lost. “We crossed the Chatham County line, and we never looked back,” Wilson says. “Just saw the sign, and said that’d be a good idea for a name, and the next thing you know….”

CCL still has all its original members. Ned Durant briefly replaced original bassist Readling when Readling left to play with Tift Merritt, but Readling stepped in after their first album and has been there ever since. ”I don’t know if that means none of us are good enough to get a big head and go out on our own,” Wilson chuckles. ”No telling what the impetus is, but we’re still together and still share hotel rooms when it comes time to do it.”

About the opener, Four Bridges:

Four Bridges is a bluegrass band based in New England. They perform traditional & original tunes & mix in some tasty covers. They’ve been playing together since 2005 and have been described as a hard driving, harmony singing acoustical foursome. They cover a lot of musical territory. Four Bridges is comprised of Jeremy Place, Benjamin Marshall, Greg Ferreira, and Nelson Hiller. 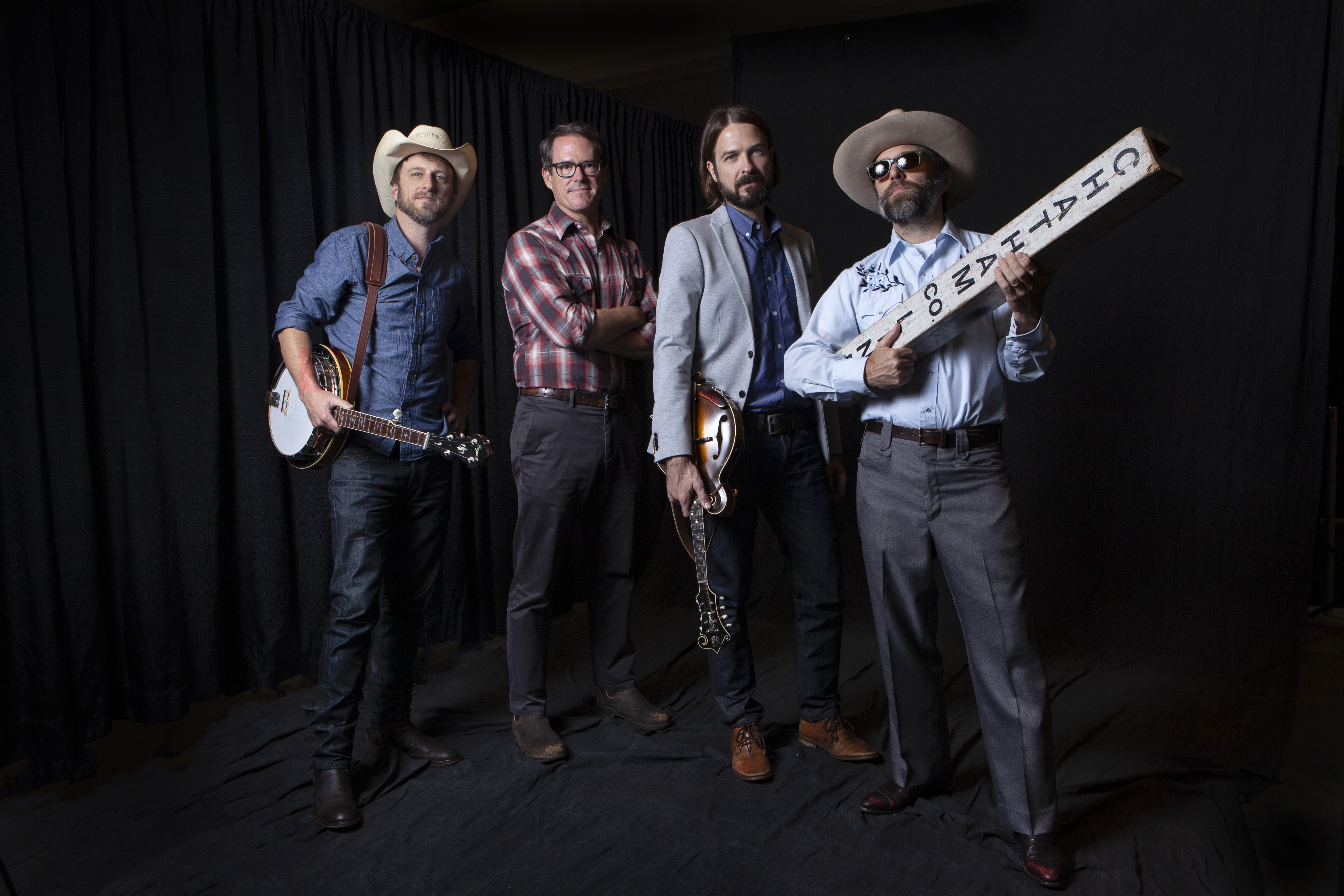 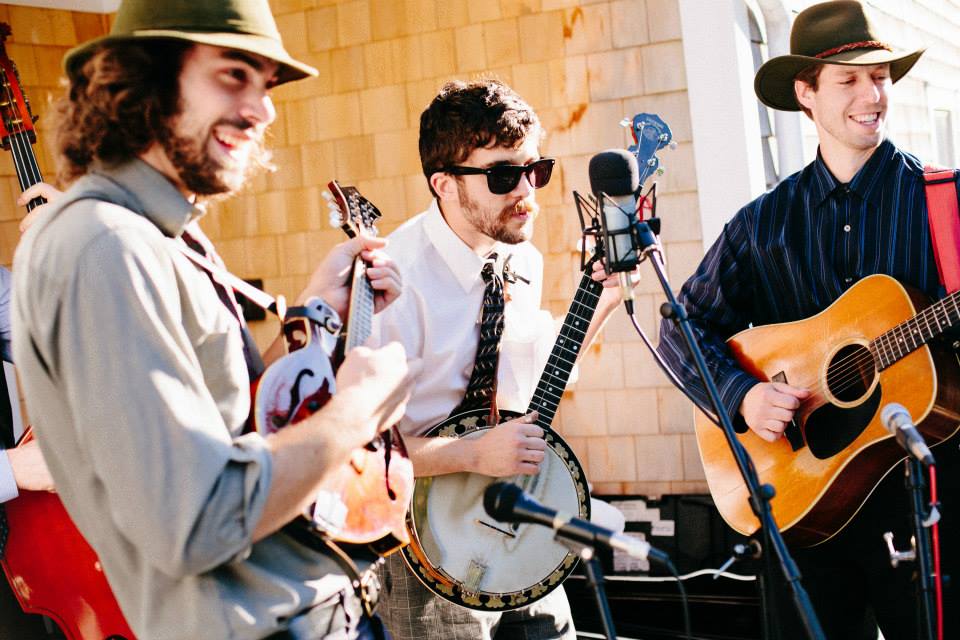