Cheryl Wheeler has to be seen to be appreciated. Nothing you read and nothing you hear from her albums prepares you for how good a performer she is.

You may not be familiar with Cheryl, but you have probably heard her music. She is very respected as a songwriter by her peers, which can be seen by how many of them record her songs. Chery’s songs have been covered by artists as diverse as Dan Seals, Peter Paul and Mary, Kenny Loggins, Garth Brooks, Suzy Boggus, Melanie, Bette Midler, Maura O’Connell, Sylvia, Kathy Mattea, and Holly Near. If they think she is great, then you owe it to yourself to learn more if you aren’t familiar with her.

From her albums you can tell that she is a gifted songwriter with a beautiful voice. From other people’s comments about her you can learn that she is a natural story teller with a fantastic sense of humor. But until you see her in person, you never really believe what you’ve been told about her. Besides, almost half of the songs she does during her shows haven’t been recorded!

If you have never seen her do a live concert, then by all means do so! I get e-mail from people all the time thanking me for spreading the word about Cheryl. They go to the concert knowing they will enjoy it, and often find it even better than they had thought it would be. If she doesn’t ever perform near you, then try to find a copy of her video or her live album. and see what you are missing. You can find some clips of her on YouTube, but they are usually only the songs, and not the stories. If she ever performs near you, do what you can to attend. If you don’t, you will kick yourself later for missing a great show.

About the opener, Kenny White:

Astonished audiences often ask KENNY WHITE after a live performance, “How come I’ve never heard of you?” when in fact, the pianist, singer/songwriter, producer and arranger has been very well known in the NYC recording scene for decades. He comes to the world of the touring singer-songwriter following a long and successful musical journey. LONG LIST OF PRIORS, his aptly named new album, is the latest collection of original songs: indelible snapshots of the human condition, from heart-wrenching to hilarious and observed with the precision of a diamond cutter. As on his past recordings, Kenny White’s work in the studio enabled him to assemble a who’s who of musicians and guest artists, including David Crosby, Peter Wolf, Larry Campbell, Amy Helm and Catherine Russell, along with his regular band featuring the dexterous Duke Levine on guitar, shape-shifting Shawn Pelton (Saturday Night Live) on drums, and the masterful Marty Ballou on bass. Now add the horns, strings, and other surprising arrangements, and LONG LIST OF PRIORS is a refreshingly original and multi-layered singer-songwriter recording. 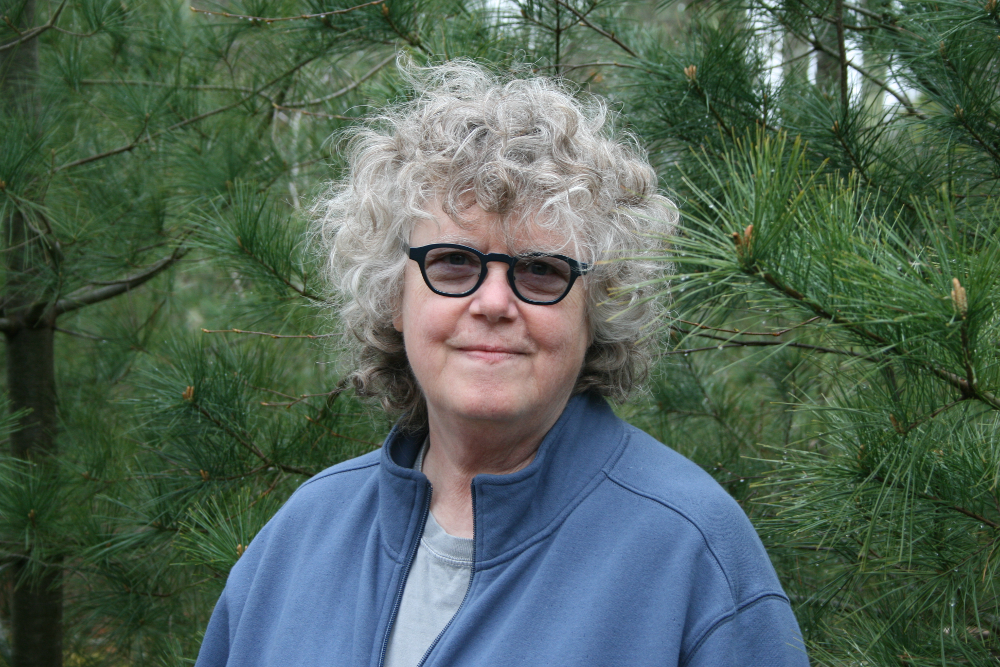 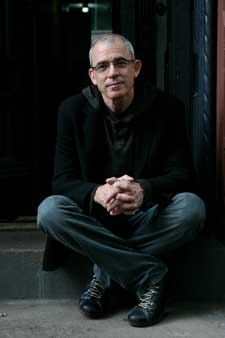