Ex-Byrd, and member of the Rock ‘n’ Roll Hall of Fame, Chris Hillman is considered by many as a founder of country rock. Although best known as a Byrd, his stint with the group was just a small stop in a fantastic musical career that also included the Flying Burrito Brothers. 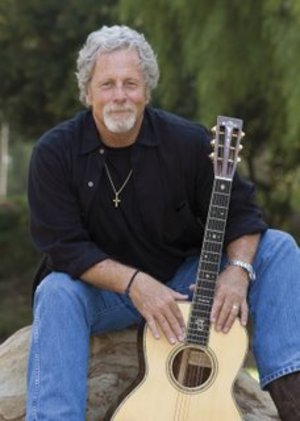