Chris Hillman and two former members of the Desert Rose Band will appear in an intimate acoustic concert. Joining Chris Hillman in this acoustic appearance are Herb Pedersen on guitar and John Jorgenson on guitar and mandolin.
Chris Hillman was one of the original members of The Byrds, which also included Roger McGuinn, Gene Clark, David Crosby, Michael Clarke. The Byrds and were inducted in the Rock & Roll Hall of Fame in 1991. After his departure from the Byrds, Hillman, along with collaborator Gram Parsons, was the key figure in the development of country-rock. Hillman virtually defined the genre through his seminal work with the Byrds and later bands, The Flying Burrito Brothers and Manassas with Steven Stills. In addition to his work as a musician, Hillman is also a successful songwriter and has written songs performed by musicians as diverse as Emmylou Harris, Patti Smith, Tom Petty and Dwight Yoakam.

Hillman formed the Desert Rose Band which became one of country music’s most successful acts throughout the 1980s and 1990s, earning numerous Top 10 and Number 1 hits. The band’s success lead to three Country Music Association Awards, and two Grammys. Although the Desert Rose Band disbanded in the early 1990s, they performed a reunion concert in 2008 and have since played a few shows together in select venues.

Herb Pedersen began his career in Berkeley, California in the early 1960′s playing 5 string banjo and acoustic guitar with people like Jerry Garcia, David Grisman and David Nelson. His recording discography is diverse and reflects the singer/songwriter era, of the 1970s and 1980s. Pedersen is highly respected among musicians and music aficionados, as demonstrated by his work with artists as varied as Earl Scruggs, Old and in the Way, Peter Rowan, Gram Parsons, Emmylou Harris, Stephen Stills, Linda Ronstadt, Kris Kristofferson, John Prine, Jackson Browne and John Denver.

John Jorgenson is known as a pioneer of the American gypsy jazz movement. Jorgenson first came to national prominence with The Desert Rose Band, when he was honored as the ACM’s “Guitarist of the Year” award three consecutive times. Following the Desert Rose Band, John formed another award-winning group, the virtuosic guitar trio The Hellecasters. Originally conceived as a “one off” gig for fun, the group went on to produce three acclaimed CDs and a live video, winning both “Album of the Year” and “Country Album of the Year” from the readers of Guitar Player Magazine for the stunning debut effort “Return of the Hellecasters”. The Washington Post recently wrote: “If there were a Summer Olympics for guitarists, Jorgenson would be a sure-fire gold medalist.” 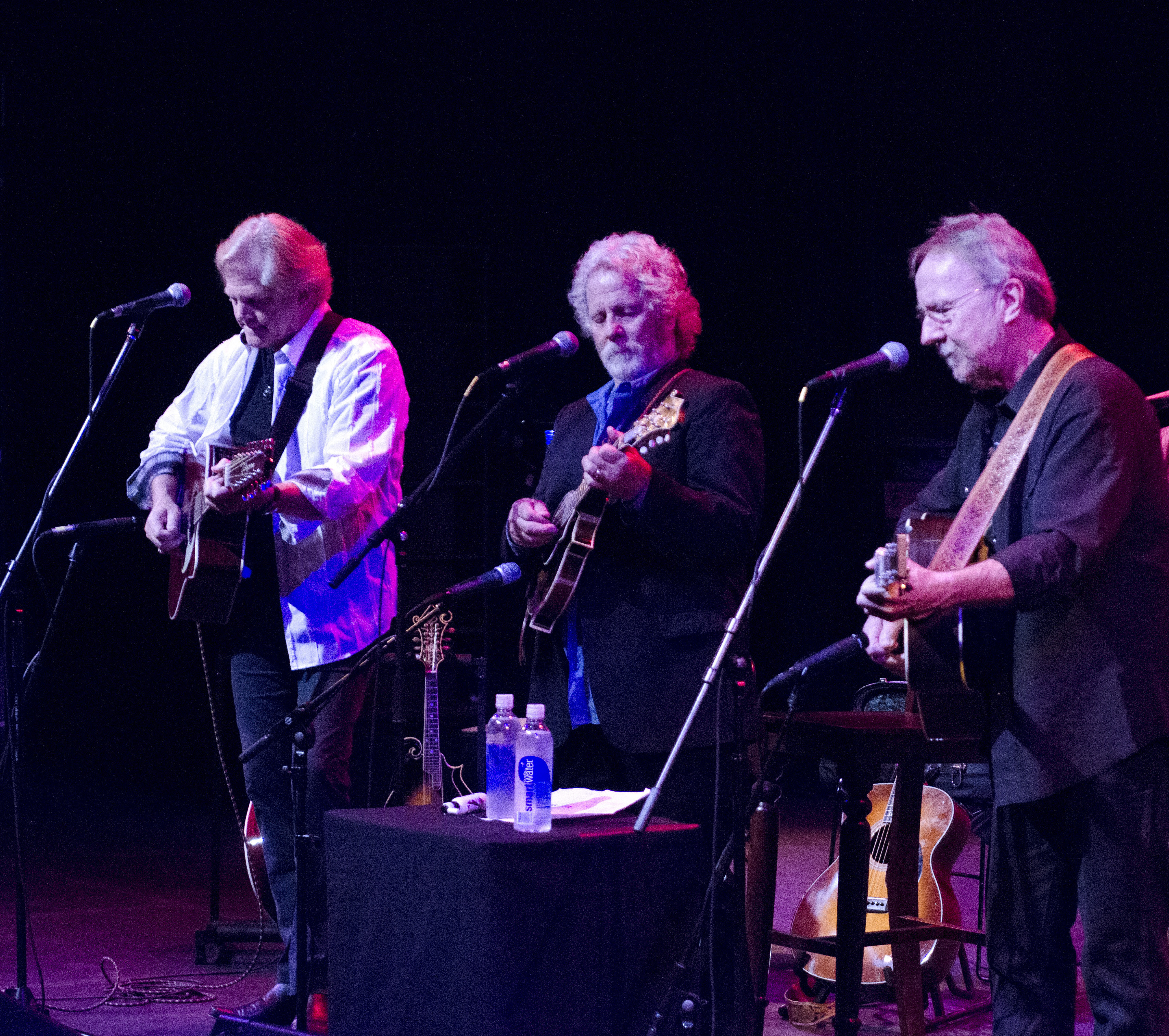