CALL ME LUCKY is the new record from Chris Smither and is his first set of brand new originals in six years (release date: March 2018 on Signature Sounds/Mighty Albert). Recorded at the gorgeous Blue Rock Studio in the Texas foothills, CALL ME LUCKY features longtime producer and multi instrumentalist David Goodrich, drummer Billy Conway (Morphine), Matt Lorenz (aka The Suitcase Junket), Mike Meadows, and engineer Keith Gary. The new record features Smither trademark songs that offer commentary on the human condition with a wink of an eye and pulls from deep in the soul. To complete the project are a couple of surprise covers that remind us of Chris’ deftness as a song interpreter as he makes the songs his own.

Honing a synthesis of folk and blues for 50 years, Smither is truly an American original. Reviewers and fans from around the world, including Rolling Stone and The New York Times, agree that Chris continues to be a profound songwriter, a blistering guitarist, and intense performer as he draws deeply from the blues, American folk music, modern poets and humanist philosophers.

CALL ME LUCKY does just that. Check it out. Check out Chris Smither.

About the opener, Zak Trojano:

Zak Trojano is a songwriter and multi-instrumentalist, a finger-style guitar player, a fly-fisherman, and a beer drinker. He watches more than he talks, the guy at the end of the bar nursing a drink while the afternoon light angles in, letting the conversation pile up around him like snowfall. He grew up in New Hampshire, outside of town in a cabin built by his parents.
His father was a drummer who held down a regular country gig, and nights after work he would loosen his tie and show his son the finer points of Ginger Baker and Elvin Jones. In New Hampshire they drove around in trucks, and Prine and Dylan cassettes showed up in most of those trucks. Zak made Eagle Scout, got his knots down. Then it was college and out, wandering the country from the desert Southwest to Great Plains until he ran out of money, washing windows to work up the bus fare home. After a while it seemed like he ought to write some songs, and he did: heavy songs with a light touch; an AM radio throwback voice and an intricate finger-style technique framed by a drummer’s rhythm.

Since then, Trojano has found a variety of outlets for his diverse musical interests: co-founding the much acclaimed folk trio Rusty Belle in 2006, appearing on records by Chris Smither (Time Stands Still, Still on the Levee), Jeffrey Foucault (Shoot the Moon Right Between the Eyes), Peter Mulvey (Letters From a Flying Machine) and Chris Pureka (How I Learned to See in the Dark). All while touring and releasing his solo records (Two Lines, Yesterday’s Sun, I Took Molly to See the Butterflies). 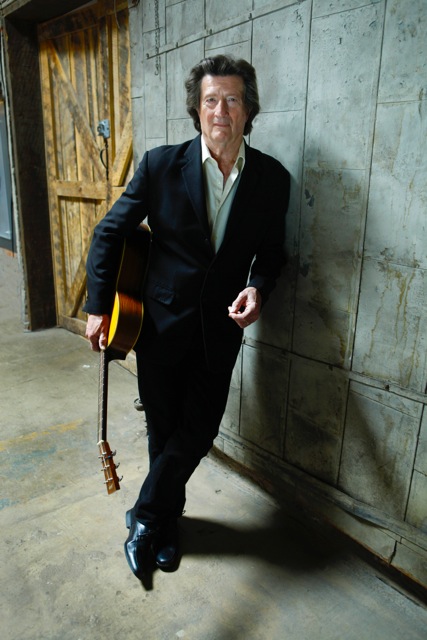 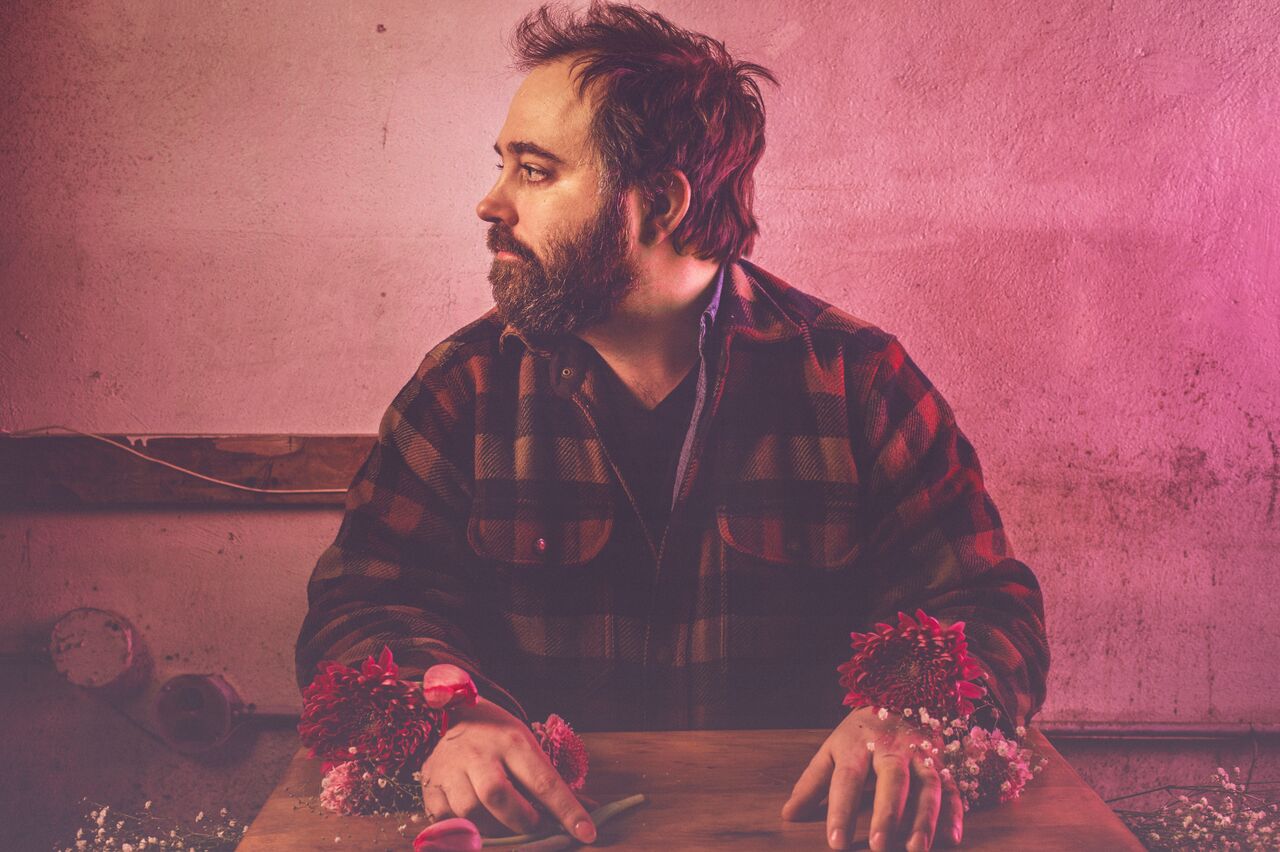