Honing a synthesis of folk and blues for 50 years, Chris Smither is truly an American original. Still On the Levee, to be released on July 22, 2014 is a career-spanning retrospective double CD. Recorded in New Orleans with studio-mates, The Motivators, Still On the Levee plays host to special guests including Allen Toussaint and Loudon Wainwright III. The record highlights the vast catalog of an American music master. Reviewers and fans from around the world agree that Chris is a profound songwriter, a blistering guitarist and, as he puts it, a ‘one-man band to the bone!’ Chris melds the guitar styles of his two major influences, Lightnin’ Hopkins and Mississippi John Hurt, into his own signature sound. His music continues to draw deeply from the blues, American folk music, modern poets and humanist philosophers. ‘Link Of Chain’, a tribute album of Chris Smither originals with stellar versions by Dave Alvin, Tim O’Brien, Bonnie Raitt, Josh Ritter, Loudon Wainwright III, Jorma Kaukonen, Eilen Jewell and others will be released on September 30, 2014. 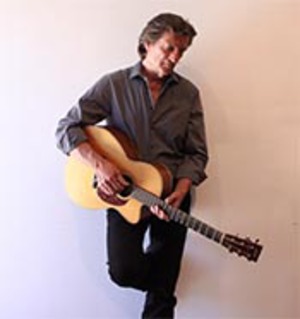