The old Willie Dixon adage, “blues is truth,” perfectly describes the searing, contemporary blues-rock of world-renowned guitarist and vocalist Coco Montoya. Taught by the “Master of the Telecaster,” Albert Collins, but with a hard-edged sound and style all his own, Montoya mixes his forceful, melodic guitar playing and passionate vocals with memorable songs, delivering the blues’ hardest truths. He earned his status as a master guitarist and soul-powered vocalist through years of paying his dues as a sideman with Collins (first as a drummer) and then with John Mayall’s Bluesbreakers, before launching his solo career in 1993. Five years of constant touring with Collins and ten years with Mayall turned him into a monster player and dynamic performer. Montoya has released eight solo albums—including three for Alligator between 2000 and 2007—and has played at clubs, concert halls and major festivals all over the world. Guitar Player says Montoya plays “stunning, powerhouse blues with a searing tone, emotional soloing, and energetic, unforced vocals.”

“Montoya is a show-stopper…Heartfelt singing and merciless guitar with a wicked icy burn…he swings like a jazz man and stings like the Iceman, Albert Collins. He is one of the truly gifted blues artists of his generation.” –Living Blues

About the opener, Mark T. Small:

Mark T. Small is an internationally recognized musician and entertainer who has performed in numerous venues throughout the United States & Europe. His recordings have reached the Top 20 on National Music Charts. He was the Winner of Best Acoustic Blues Album 2014 by Blues Blast Magazine and also won the Boston Blues Challenge in 2016. He has opened for and played on the bill with such names as; Johnny Winter, James Cotton, Emmylou Harris, Robert Cray, and many others.

Mark is an extraordinary accomplished guitarist. His shows include Honky Tonk songs, some Blues tunes, as well as, compositions from some of Americas greatest composers, ranging from Josef Wagner to Scott Joplin and more. All of the music is hi-lighted by Mark’s blazing acoustic guitar work. Hot guitar, smooth vocals, classic American songs: All in a one man show. 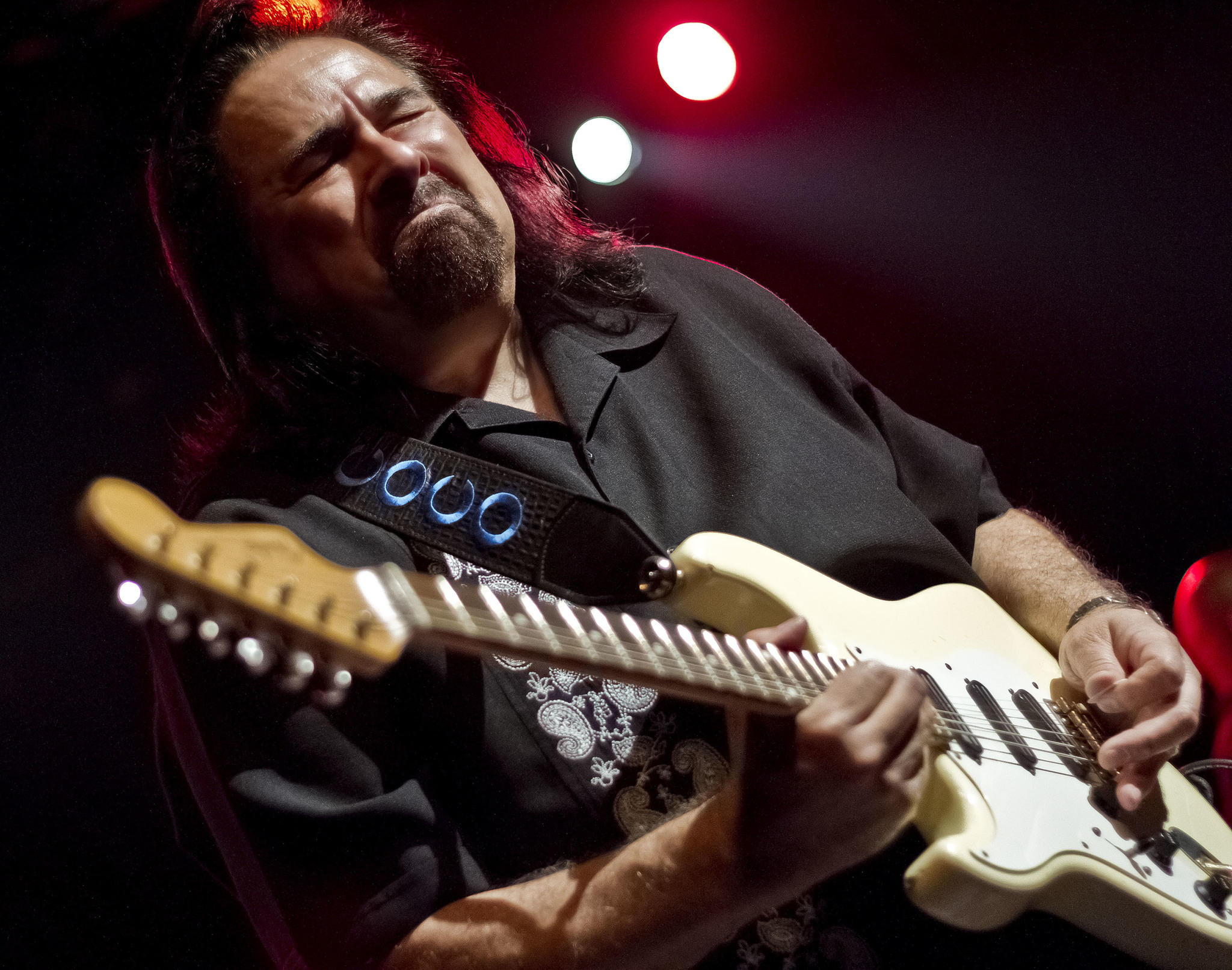 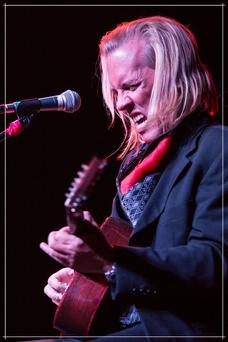