Colby James and his band members are excited to return to the Narrows Center for 2019. Accomplished singer-songwriter Colby James has earned an outstanding reputation as one of the area’s most recognized and truly gifted vocalists/guitarists to appear on the live stage. At an early age, Colby James fell in love with the guitar after he heard his father playing. Confident that he had a unique voice, he set out to hone his skills until he was ready to share his talents with anyone who would listen. Today, and for the past 15 years, as both a soloist and headliner of his own band, Colby James has been delivering powerful performances to packed venues throughout the region. In his own words, “I have written my own music, made a couple of records, played at some of the best dive bars and best listening rooms, and I have been fortunate to have shared the stage with some of my favorite artists”…As are his words, his genuine style and brand of music are all his own.

This evening, Colby James is proud to introduce violinist Heather Church, who has consistently been acclaimed as one of the most skilled and gifted professionals among her contemporaries. In addition to entertaining audiences as a member of the New Bedford Symphony Orchestra, as celebrated by thousands of their loyal fan base, together both Colby James and Heather Church have delivered some of the most electrifying and memorable show stopping performances. Also joining Colby and Heather this evening will be his soulmate Jay Pacheco (percussionist/vocals) and newcomers James Raiola (rhythm guitar) and Leigh Gilbert (bass). Together they will create the tempe and the rhythm to help Colby James deliver his smoldering and soul-searing style of rock and roll music.

About the opener, Nick Pouliot:

Accomplished singer/songwriter Nick Pouliot has been entertaining audiences since his early teens with his steamy vocals and powerful acoustical guitar skills. A true workhorse, Nicky P has appeared at a wide variety of venues from formal concerts to coffee houses and farmers markets. We welcome you to fasten your seat belts to watch Nicky kick off the evening and ignite a night of high energy performances from two of the area’s most intense and talented artists. 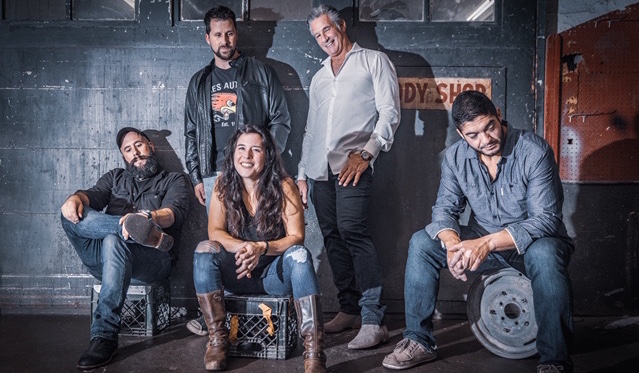 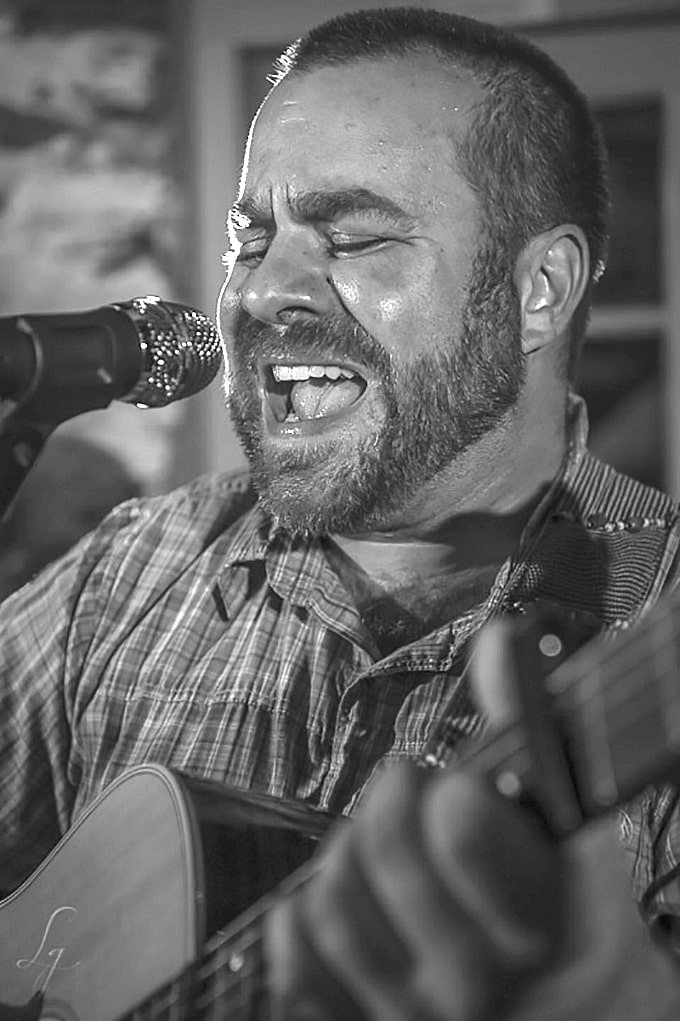