Paul Nardizzi began his comedy career in 1990, quickly becoming a Boston area favorite and a national headliner within four years. He has made numerous appearances on Conan O’Brien, Comedy Central, won the Boston Comedy Festival Competition and is one of the most requested acts on XM Satellite Radio. He is now one of the top stand up comedians in Boston and the New England Area, and is known nationally for his rapid-fire comedy style.
Ray Harrington is an infectiously likable comedian who has performed from L.A. to London, England along with comedy clubs, festivals, and colleges across the country. Harrington has turned his awkward and un-led stumble into manhood into hilariously irreverent material and marvelous improvisational riffing that embraces the uncomfortable and the absurd with a smile. His debut album from Stand Up! Records, The Worst Is Over, was named ‘New and Noteworthy’ on iTunes and debuted at the top of the comedy charts on Amazon and iTunes. 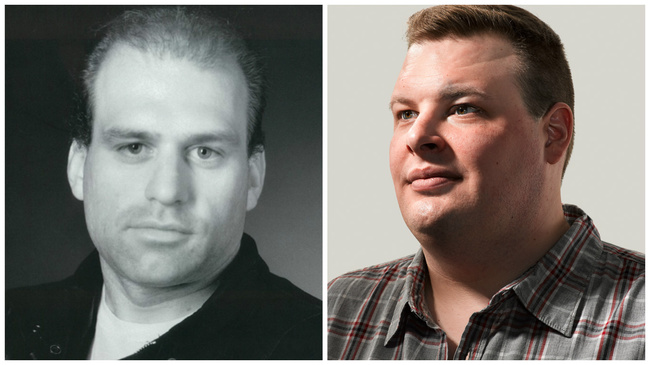