Brad Mastrangelo is a 20 year veteran of the comedy scene, playing Boston, New York, Atlantic City, Las Vegas, Hollywood and virtually every stop in between as well as having appeared on Comedy Central. Mastrangelo’s unique routine hits home with audiences of all backgrounds as he relates tales of family, marriage, fatherhood and countless other topics. A frequent writer for Jay Leno’s Tonight Show monologue, Mastrangelo’s observational comedy has earned him rave reviews and spots on the best comedy stages around the country. Artie Januario is one of Boston\\\’s premier comedians. A regular in Las Vegas he is also makes frequent appearances at the Comedy Connection of Boston, Nicks Comedy Stop, and Giggles in Saugus, MA. He’s opened for Dom Irrera, Richard Lewis, Lenny Clarke, and many other national headliners. He also recently hosted the prestigious Comics Come Home event in Boston. Relating stories of family, married life and the work place, Januario is able to relate to virtually everyone in his audience and has one of the funniest acts in the business. 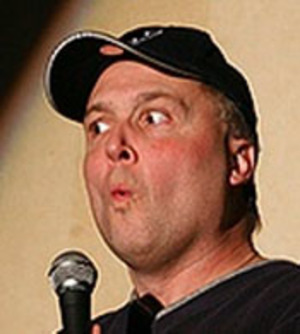