Jim Colliton is a regular on cruise ships as well as being one of Boston’s top headliners. He has performed in clubs and colleges across the country and is a regular at the Tropicana in Las Vegas and Atlantic City. Colliton has been seen nationally on Ed McMahon’s ‘Next Big Star’ and Comcast’s ‘Comedy Spot Light.’ Jim turns real-life situations, into hilarious stories. His ability to interact with the crowd makes every show unique and has the audience feeling they are part of the performance. Steve Calechman has been entertaining audiences for nearly two decades appearing with the likes of Bobcat Goldthwait, Steven Wright, Louie C.K. and Sarah Silverman. One of the ‘best kept secrets’ in the Boston comedy industry, Calechman is a favorite in clubs throughout New England and beyond. Calechman’s twisted view of the world has him discussing the art of chest shaving, the difference between a sweet potato and a yam, and the consequences of objecting at a wedding. Joe Holden is a regular at the Comedy Connections in both Boston and Providence. His rapid-fire style in which he talks about life experiences and outrageously funny premises has audiences roaring. Holden has shared the stage with some of the top names in the business and is one of the fastest rising stars in the industry. 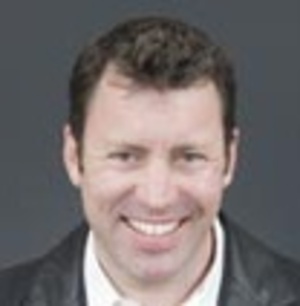