Jim McCue blends the best of virtually all areas of stand-up comedy combining thought provoking material, uncanny improvisational skills, and crowd interaction in a style that encourages audience participation. Featured on Comedy Central, Comcast Comedy Spotlight and the Boston Comedy Festival, McCue plays the major comedy clubs around the country and travels to the Middle East where entertains US troops overseas. Jimmy Walsh is a Boston based comic that has worked up and down the east coast from Caribou Maine to Miami Fla. He has worked with such well known figures as Lewis Black, Victoria Jackson of Saturday Night Live, Pam Stone, Stephen Wright, Jonathan Katz and Lenny Clarke. He has also worked with Ed McMahon and hosted the Boston leg of ‘Next Big Comedy Star Search’. Mitch Stinson has in major clubs around the country including the prestigious Comedy Connectionsaround New England, the Miami Improv, the Laugh Stop in Houston, Funny Bones in Columbus, and more. Stinson has been a semifinalist in the Sierra Mist Next Great Comic Search and a winner of Rhode Island’s Funniest Stand Up. 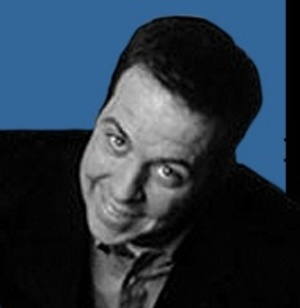