Joe Yannetty is a national comedian whose diverse act and crowd interaction has taken him across the country and around the world performing at the largest and most prestigious comedy clubs in America as well as having made more than 40 television appearances. Yannetty’s TV credits include Comedy Central, HBO, Cinemax, The Rosie O’Donnell Show and ABC’s 20/20 when Joe beat Drew Carey on Star Search. Yannetty has been a guest on dozens of television shows, and has headlined around the world. Yannetty has appeared at Caesar’s Palace in Las Vegas, Radio City Music Hall in New York City, and the Kennedy Center in Washington DC as well as being a regular on cruise ships. In 2001, Yannetty won a Best Screenplay Video Premiere Award for his movie ‘Suckers’ which has been seen on HBO and Cinemax. As a comedian, Yannetty draws on his travels, marriage, family and his Italian heritage. Mike Koutrobis began his comedy career at Stitches Comedy Club in Boston nearly 20 years ago. His comedy style combines a witty, yet sarcastic commentary on interesting and the not so interesting people he has met in his travels, his life growing up in an occasionally dysfunctional family and the difficulties of being a man. Mike is a regular at clubs and colleges all across New England and New York; opening for such performers as Harland Williams, Bob Nelson, Lenny Clarke and Reno Collier. He can also be seen in the movies ‘Bride Wars’, ‘Mall Cop’ and ‘The Invention of Lying.’ Paul Keenan is one of Boston’s newest stars having been a finalist in the Sierra Mist Comedy Search, HBO Standup Standoff, Catch a New Rising Star contest and the Rhode Island Comedy Festival. He was also a semi finalist in the Great Canadian Laugh Off international comedy competition and appeared in the Boston Comedy Festival. He has appeared in many of New England’s best clubs, including The Comedy Connection (Boston, Portland and Rhode Island), Giggles, Catch a Rising Star (Providence), the New York Comedy Club and Yuk Yuk’s in Toronto, Canada. 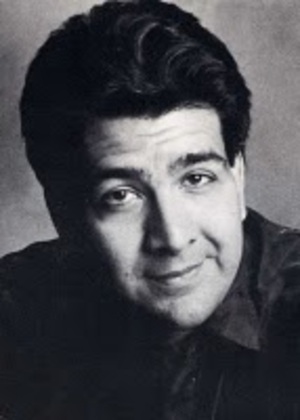