A Narrows first-John Turco is a highly versatile comedian whose sarcastic and satirical material is accented by his facial expressions and on-the-nose impressions which focus on the everyday man across the street his audiences find within themselves. Turco headlines the top clubs in New England and beyond and is a member of the Moo 92 Wake Up Crew. Jess Casciano is as funny as she is attractive and she is plenty of both as she was a semifinalist in the prestigious Boston Comedy Festival, the Sam Adams Light Contest, and was showcased by Marshall ‘s ‘Women In Comedy’. She was recognized as one of Mix 98.5’s Funniest People in New England and won WFNX’s Yuks 4 Buks Contest landing her a position as Resident Funny Lady on WFNX. Casciano may be small in stature, but she commands the stage, capturing audiences with her unique on everyday situations. Dan Crohn is already a New England star who is headed for much bigger days in comedy. A future superstar in the industry, Crohn is a Boston Comedy festival finalist, who has worked the top clubs in the region. Along with the top clubs in the Boston area, Crohn has appeared at the L.A. Improv, Catch A Rising Star in Reno, The Laugh Lounge in New York, the Gotham Comedy Club, Providence Comedy Connection (RI), The Hartford (CT) Funnybone, City Steam Brew Ha Ha (CT), and Catch A Rising Star (RI) . 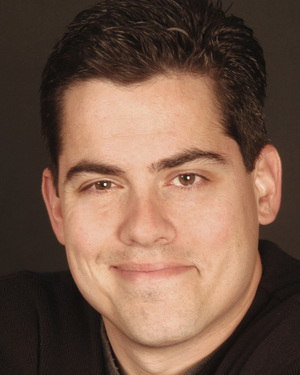