Juston has appeared numerous times on ‘The Tonight Show with Jay Leno’ and on Comedy Central including his own half-hour ‘Presents’ special. In January 2010 he made his first appearance on the ‘Tonight Show with Conan O’Brien’. Also in 2010 will be the premiere of his one-hour Comedy Central special ‘Middle-Class Hole’, which will be released on CD/DVD. Juston McKinney.com 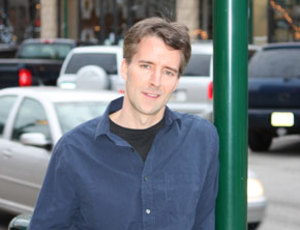