A national headliner, Ken has performed all over the world. A favorite at Festivals, he appeared at The Boston Comedy Festival with Lewis Black and Friends and the TBS Comedy Festival in Las Vegas. The Boston Herald says “He makes the absurd seem logical” Las Vegas Magazine wrote, “As far as pure stand-up goes, it doesn’t get any better than Rogerson.” Others have written “He is fall down on the floor funny! Why doesn’t this guy have his own show?” and “He’s as funny a comic as Boston has produced.”
Ira Proctor is a Boston based comedian that has traveled everyplace from Las Vegas to Afghanistan performing comedy. He recently showcased to rave revues at the prestigious Montreal Comedy Festival, was featured on the Today Show, and finished his second season of NESN’s Comedy All-Stars. He’s the Boston winner of Sierra Mist’s “Next Great Comic Search,” become a fixture in the Boston Comedy Festival, and has appeared in Comedy Central’s “Laugh Riots.” Ira’s other credits include appearances on ABC’s Inside Edition, Fox News, New England Cable News, NBC Nightly News, Chronicle and XM radio along with commercials for Diet Pepsi, Harvey Windows and Bob’s Stores. 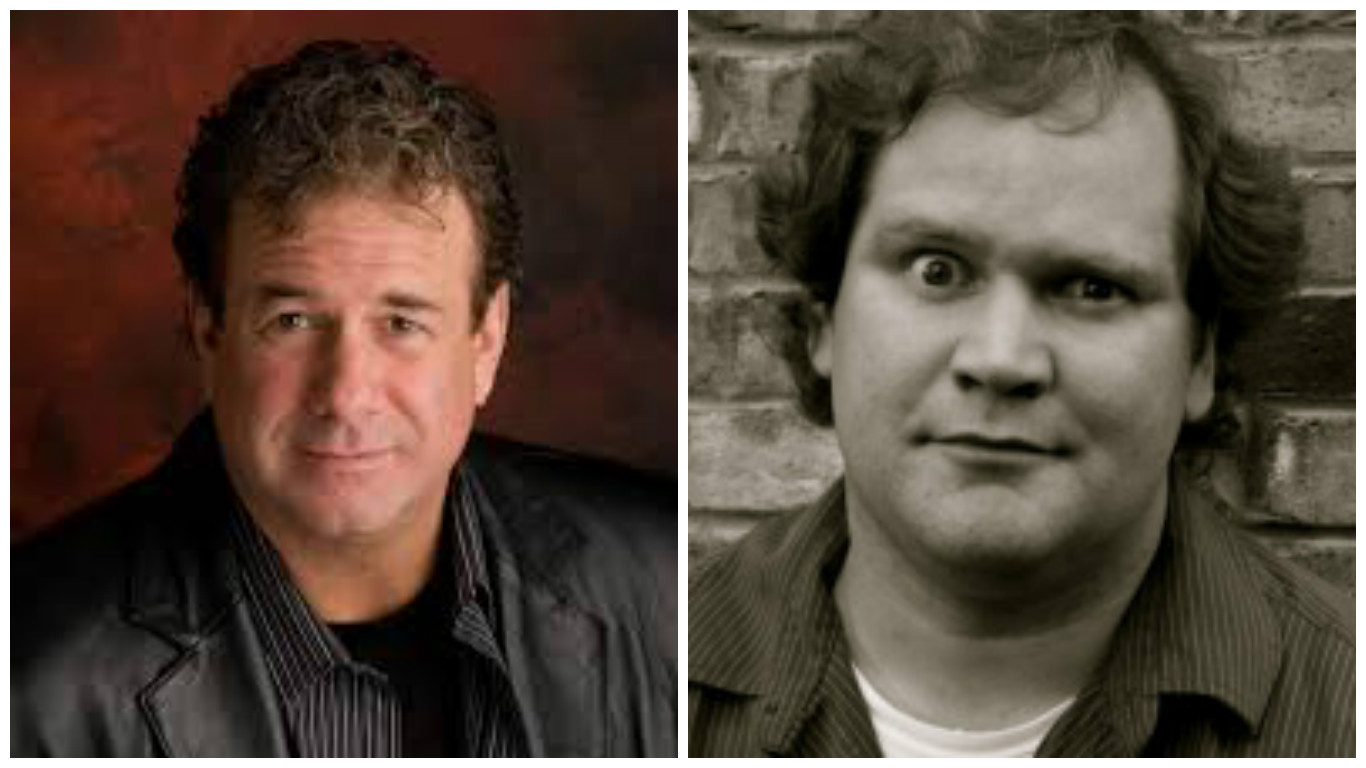