MARK SCALIA Mark Scalia is a New England headliner who has performed throughout the United States and Canada including an invited performer to The Boston International Comedy Festival, Seattle International Comedy Festival and the New Orleans Comedy Festival. Scalia is a regular at the top Boston comedy clubs such as Nick’s and the Comedy Connection as well as The Comic Strip in New York, the Laff Spot in Houston, and the Comedy Nest in Montreal. MIKE PRIOR Mike Prior has appeared in major clubs around the country and was one of the featured performers on Comedy Central and MTV as well as having toured with Weird Al Yankovic during Yankovic’s most successful years. With an amazing ability to turn life’s most frustrating moments into hilarious stories to which everyone can relate Prior is able to relate to and connect with any audience. The victim of a recent mugging, Prior calls himself a professional victim and believes that if there was ever a school for professional criminals, he would be the first homework assignment. TAYLOR CONNELLY Taylor Connelly may look like he is still working on his learner’s permit, but he is a seven year veteran of the Boston comedy scene and has been a finalist in both the Boston and Cleveland Comedy Festivals. His work has been seen on Comcast Comedy and MY TV. 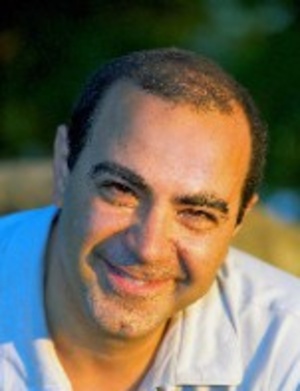