Tony V. is a nationally know comedian who has appeared in numerous films and television shows and is a regular in Las Vegas and Atlantic City. He is one of North America’s best comedians who has performed on Comedy Central, Late Night With Conan O’Brien, A&E’s Evening at the Improv, MTV, and Tough Crowd with Colin Quinn and more. His television credits include Showtime’s The Brotherhood as well as the CBS’s 2007 series Waterfront, along with Rescue Me, Seinfeld, Boston Common, two seasons of Bobcat’s Big Show on F/X, and more. His one-man show ‘The Failure Artist,’ drew critical acclaim. He has appeared in the films State and Main, Celtic Pride, Housesitter, One Crazy Summer and Shakes the Clown. Jimmy Walsh is a Boston based comic that has worked up and down the east coast from Caribou Maine to Miami Fla. He has worked with such well known figures as Lewis Black, Victoria Jackson of Saturday Night Live, Pam Stone, Stephen Wright, Jonathan Katz and Lenny Clarke. He has also worked with Ed McMahon and hosted the Boston leg of ‘Next Big Comedy Star Search.’ Walsh sees the everyman in all of us and through his observations he allows us to laugh at ourselves. He’s the guy next door that lets us see the funny in it all. Walsh is a versatile comedian and can entertain the entire spectrum of society. 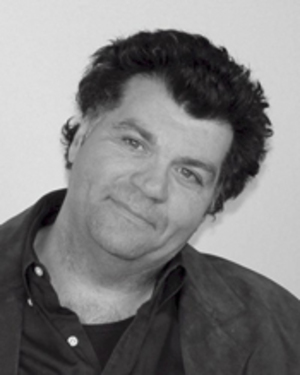