Born in Charlestown, Steve Sweeney is a legendary Boston comedian known as a master of dialects and character voices. With his famous Boston accent and great insight into human nature, Steve is so thoroughly Bostonian that he merits his own stop on the MBTA Green Line. Steve learned his craft at the world famous Ding Ho Comedy Club, where he performed with Lenny Clarke, Denis Leary, Jay Leno, and more. Well-rounded and seasoned, Steve has kept audiences laughing for years. He won his status, the old-fashioned way – he earned it!
He has been a featured on major television shows including David Letterman, Evening at the Improv, Comics Come Home, and Comedy Central, and starred in his own Boston-based sitcom, Park Street Under. Steve’s trademark political satire has earned him top host spots on Boston radio stations 100.7FM WZLX (Sweeney’s Neighborhood) and 95.9FM WATD (Jay Mohr and Opie & Anthony.) In addition, Steve is an elite Master of Ceremonies selected by many charitable and political organizations (of both parties, but separately, of course!)

Steve is a successful actor and has appeared in many Hollywood films, which include:

Graig started out in comedy by using his impressions of sports and television personalities but has now grown into a quick witted act of everyday humor. Along with working every venue possible throughout New England, he has also appeared many times at the Comix Comedy Club at Foxwoods Resort Casino, Riviera Casino in Las Vegas and the Ft. Lauderdale Improv. Graig has opened for many of the nations top comedians including Tom Cotter, Lenny Clarke, Jeffrey Ross, Gary Gulman and Tom Papa. 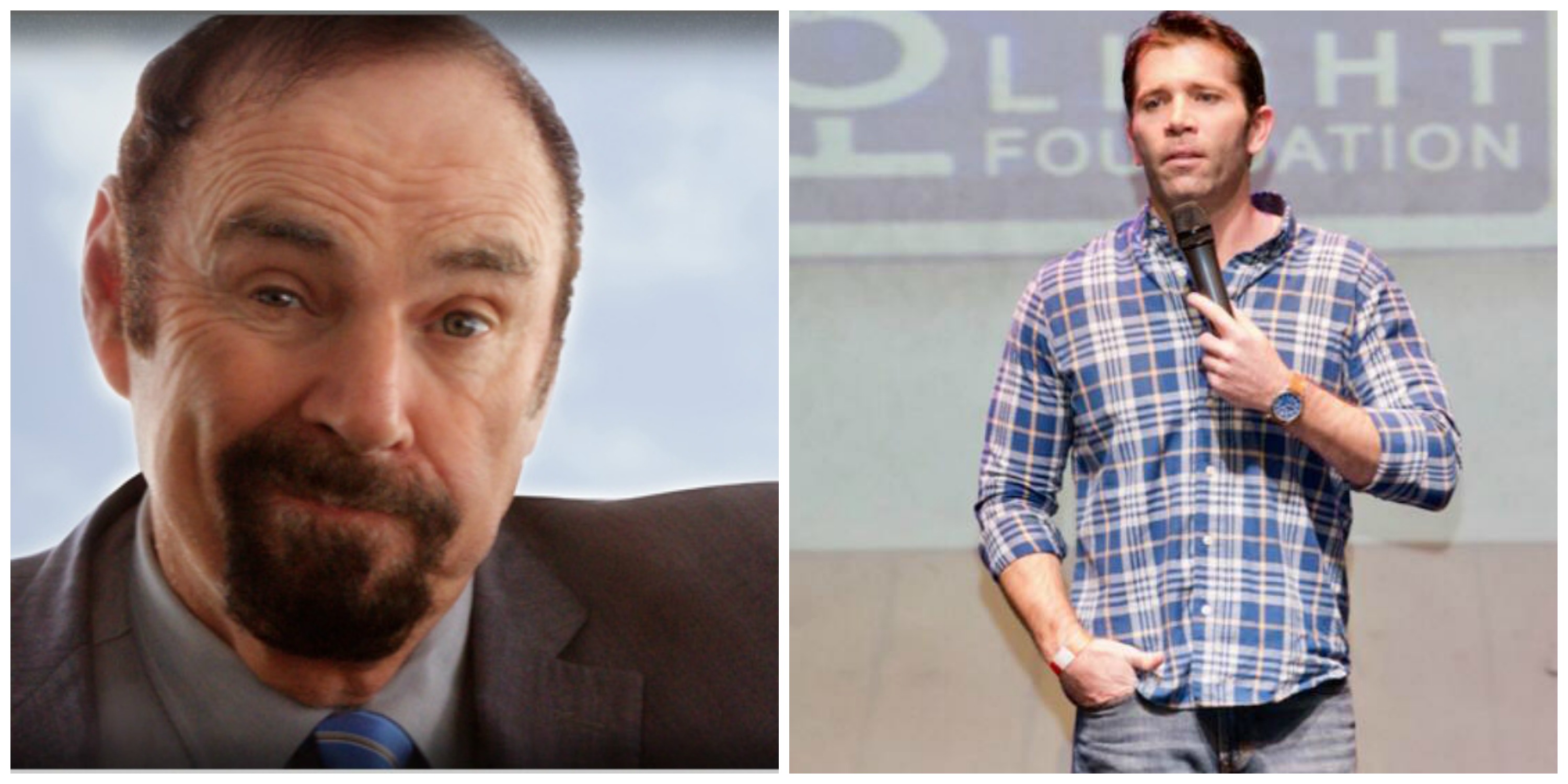